Pay-And-Stay Racket: US Says Arrested Indians Knew They Were Committing A Crime By Enrolling In Fake University 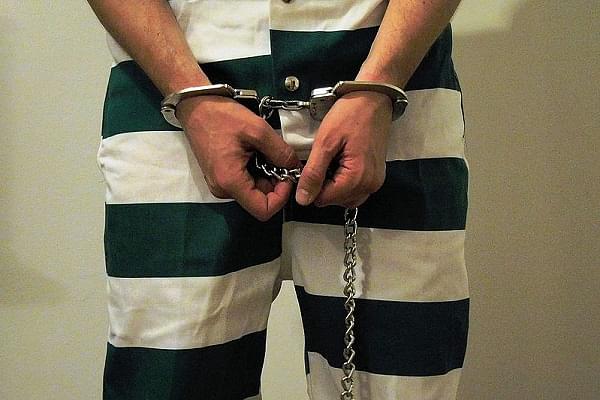 The US State Department has said that 129 Indian students who were detained for ostensibly trying to stay in the country by enrolling themselves in a fake university knew what they were doing constituted a crime, reports India Today. The statement is in response to India’s request for immediate consular access to the detainees.

The students were picked up by the US Department of Homeland Security (DHS) as part of a “secret operation” in which the department’s officials set up the ‘University of Farmington’ as a fake institute offering a ‘pay-and-stay’ programme in the Greater Detroit area.

"All participants in this scheme knew that the University of Farmington had no instructors or classes (neither on-line nor in-person) and were aware they were committing a crime in an attempt to fraudulently remain in the United States," a State Department spokesperson stated.

India had conveyed a demarche to the American Embassy in New Delhi, highlighting the Indian government’s concern for the detained students and seeking consular access to them immediately.

Eight individuals under arrest who were part of the group organising the racket are also either Indian nationals or Indian Americans.

The fake university offered a lucrative deal to people planning an illegal stay in the US: it obtained work permits for the students on the first day of admission and asked for very meagre tuition fees.

Indian organisations have supported the detained students and proclaimed their innocence.

"It is very unfortunate that several students are affected by this university and a majority are Telugu students. Most of these students joined to get their work permits without knowing that this college was not accredited and became victims. Their dreams are shattered now," the North America Telugu Association stated.