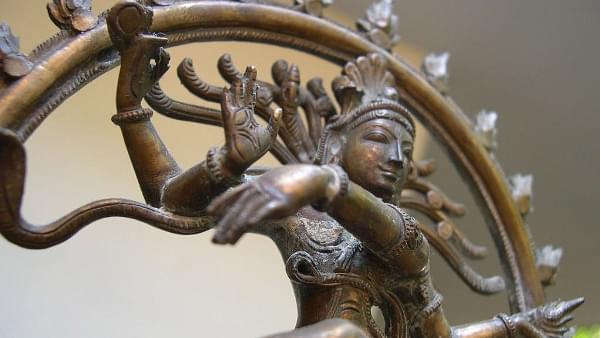 An idol of Nataraja (Balu Velachery/Flickr)

Almost a decade and half after 13 panchaloha idols were stolen from a temple in Tirunelveli district in Tamil Nadu, the idol wing on Saturday arrested a key accused who is said to have been an aide of notorious smuggler Subhash Kapoor.

As reported by The Times of India, a special team of the idol wing police headed by inspector Tamilselvan arrested R Paramdurai in connection with the theft of the idols from Sri Naarumpoonatha Swamy temple at Pazhavoor in Tirunelveli district.

Said to have aided the idol smugglers in the theft, he has more than 10 criminal cases against him and has been absconding ever since. Nine of the idols, including the famous Ananda Nataraja idols said to worth several crores, had been recovered in 2016 when the smugglers were traced and brought back to India.

Paramadurai was produced before a magistrate in Kumbhakonam and has been remanded to judicial custody.