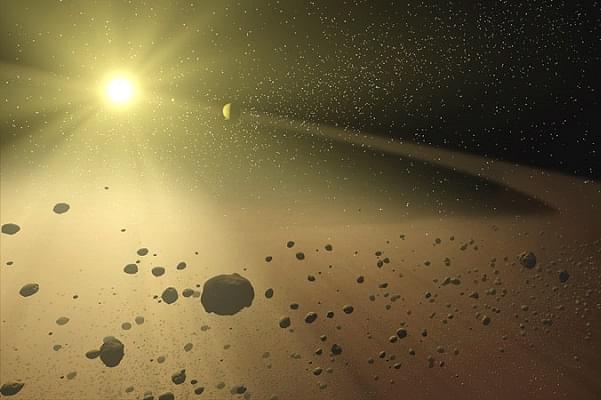 In contrast to NASA’s claims, US Department of Defense reaffirmed its earlier assessment of the space debris created by India’s recent anti-missile test, stating that the debris would eventually burn up in the atmosphere, reports Reuters.

When Pentagon spokesman Charlie Summers was asked on Thursday (4 April) on whether the department still stood by its earlier assessment of India’s test, he said, “Yes.” Pentagon houses the headquarters of US Defense Department.

On 28 March Defence Secretary Patrick Shanahan had stated that debris left over from the A-SAT missile test would eventually burn up in the atmosphere instead of creating a lasting debris field that could threaten other satellites.

On Wednesday (27 March), India demonstrated its anti-satellite capability by shooting down a satellite in the Low-Earth Orbit, at the height of 300 km.

Following India’s test NASA head Jim Bridenstine had criticised the test, labelling it as a “terrible thing.” NASA had further claimed that collision risk to the International Space Station (ISS) by space debris has increased by 44 per cent in the aftermath of India’s test.

Countering NASA’s claims that Shakti Mission put the International Space Station (ISS) at risk, a senior ISRO official affirmed on Tuesday (2 April) that the debris from the experiment will disintegrate in the next six months.