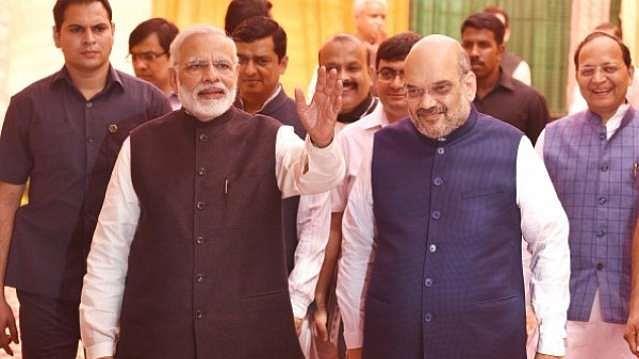 The Delhi University Students' Union (DUSU) on Wednesday (11 December) weighed in for the Citizenship Amendment Bill, saying the persecuted minorities of Pakistan, Afghanistan and Bangladesh oppressed for decades deserve the Citizenship of a religiously tolerant nation on humanitarian grounds.

Speaking to the media, DUSU President Akshit Dahiya said, "DUSU welcomes the Citizenship (Amendment) Bill, 2019. The persecution of religious minorities in Pakistan, Bangladesh and Afghanistan has led to a substantial decrease in their population in these countries."

"What happened to the Nehru-Liaquat pact needs to be highlighted. The Bill reiterates our commitment to refugees as a religiously tolerant and generous nation," he added.

The Citizenship Amendment Bill, 2019, was passed by the Rajya Sabha on Wednesday, providing for Indian citizenship to Hindus, Sikhs, Buddhists, Jains, Parsis and Christians who came to India from Pakistan, Bangladesh and Afghanistan after they faced religious persecution in those countries.