PF Rate To Stay At 8.65 Per Cent As Finance, Labour Ministries Sort Out Their Differences: Report 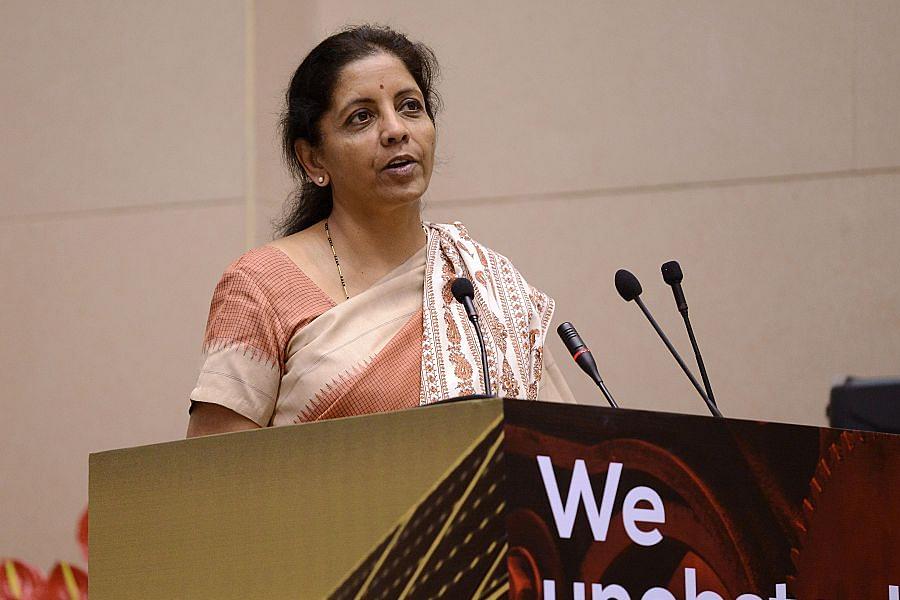 The interest rate of 8.65 per cent offered by the Employee Provident Fund Organisation (EPFO) in 2018-19 is likely to be notified soon by the Centre as the differences between the labour and finance ministry have been sorted out, officials with the knowledge of the matter said, reports Hindustan Times.

According to the report, the matter was resolved after a recent meeting of Labour Minister Santosh Kumar Gangwar with Finance Minister (FM) Nirmala Sitharaman, in which Gangwar explained the FM that even after paying 8.65 per cent interest rate to the 46 million subscribers of the EPFO, the organisation will have sufficient surplus, said an official.

Another official aware of the developments at the Central Board of Trustees (CBT) meeting held in Hyderabad on Wednesday (21 August) said, “The interest rate will be notified in a week,”

However, the matter was not part of the agenda of the meeting and was discussed informally, the officials said.

The EPF interest rate is determined by CBT, which is chaired by the Labour Minister and has representation of central and state government officials as well as trade unions and industry bodies.

The labour ministry notifies the EPF interest rate determined by the CBT after taking concurrence of the finance ministry.

Earlier in February meet of CBT, it was decided that the interest rate offered for financial year (FY) 2018-19 will be 8.65 per cent, slightly higher than 8.55 per cent in FY18. However, the finance ministry raised objection on the decision as it wanted EPFO to cut the rate by at least 10 basis points.

Due to the objection by the finance ministry, the government could not notify the interest rate, leading to the delayed disbursal of interests in subscribers’ accounts by almost five months, said the officials.