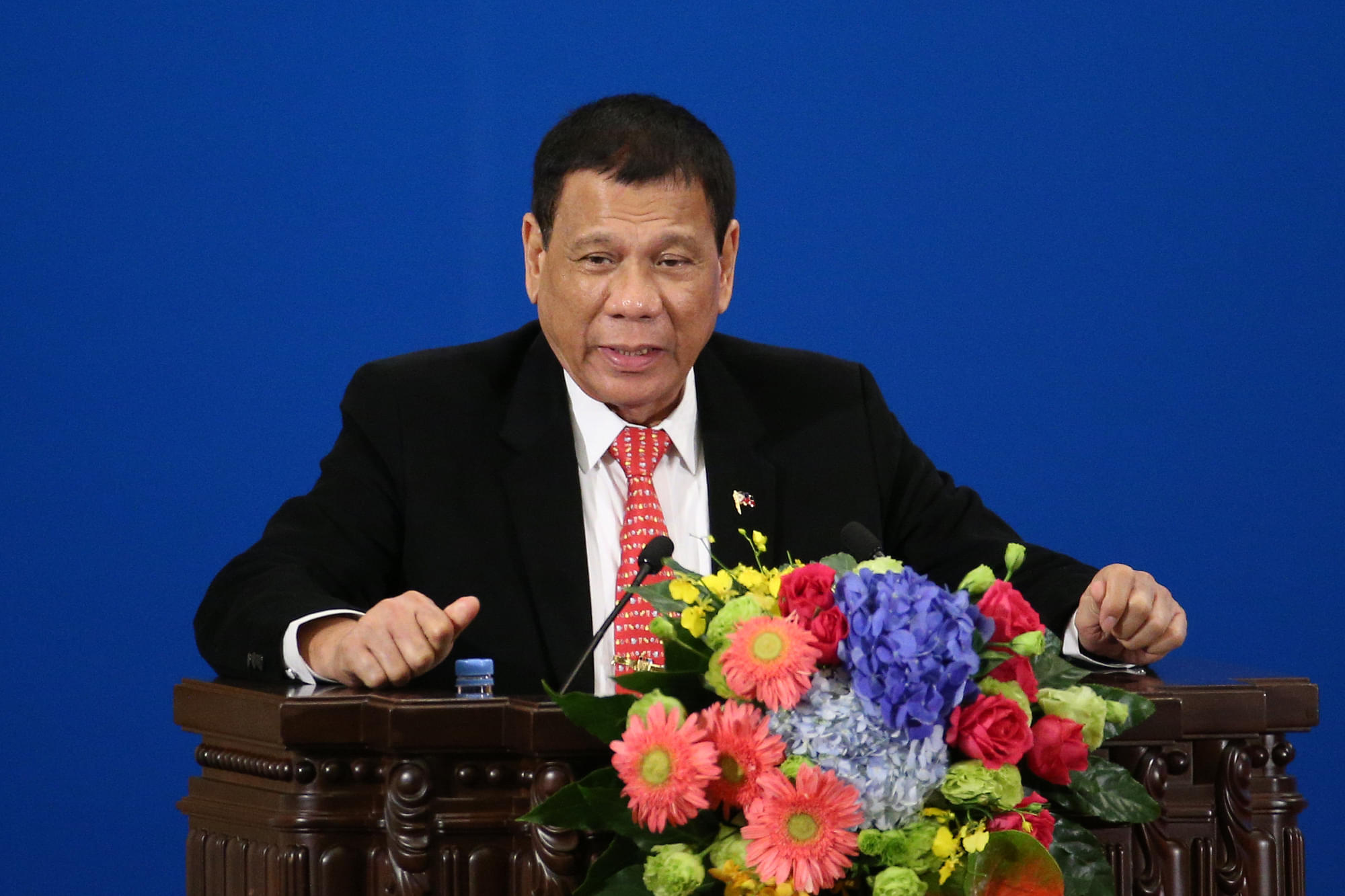 President of the Philippines Rodrigo Duterte today (5 December) declared communist rebels as "terrorists", his spokesman said, weeks after he cancelled peace talks with groups waging one of Asia's longest-running insurgencies.

Attempting to boost negotiations, Duterte had freed top rebel leaders from prison and met them at the presidential palace last year. However, deadly attacks against soldiers and police angered the president resulting in the peace process souring.

The two groups targeted are the Communist Party of the Philippines (CPP) along with its 3,800 member armed wing, and the New People's Army (NPA), accusing them for their "continued violent acts".

The order follows a 2002 classification by the United States of the two groups as "foreign terrorist organisations".

Communist insurgents have been rebelling against the Philippines since 1968 to overthrow the capitalist system which they claim resulted in one of the biggest rich-poor divides in Asia.

Peace talks to end the conflict – which has claimed 30,000 lives – have been held on and off for three decades.

Duterte's election last year revived many hopes for successful negotiations with the rebels as the president is a self-declared socialist who has proclaimed that it was his "dream" to forge peace in the country.

However, after a rebel ambush in the southern Philippines killed a police officer and a four-month-old baby, the former Mayor of Davao cancelled peace talks in November.

Duterte has also accused the communists of teaming up with his political rivals in order to destabilise his government.

He has since ordered the arrest of more than a dozen freed rebel leaders, and has threatened to shut down mining companies yielding to their demands for money.

Roque said that the order would allow the military and the police to crack down on people who fund the rebels. The military said that the declaration would make its operations against the insurgents "more effective".

"We can now address without any hesitation and with all the means and resources available to us the increasing criminal and economic sabotage activities of these terrorists," said military spokesman Major-General Restituto Padilla.

Chief negotiator representing the rebels Fidel Agcaoili of the National Democratic Front – a group linked with the communist rebels but not targeted by Duterte today – denied that the NPA was a terrorist group. However, he said the communists would not question the declaration in court.

With inputs from PTI and AFP.