Philippines President Warns Islamic Militants: ‘If You Want Me To Be An Animal, I’m Used To That’ 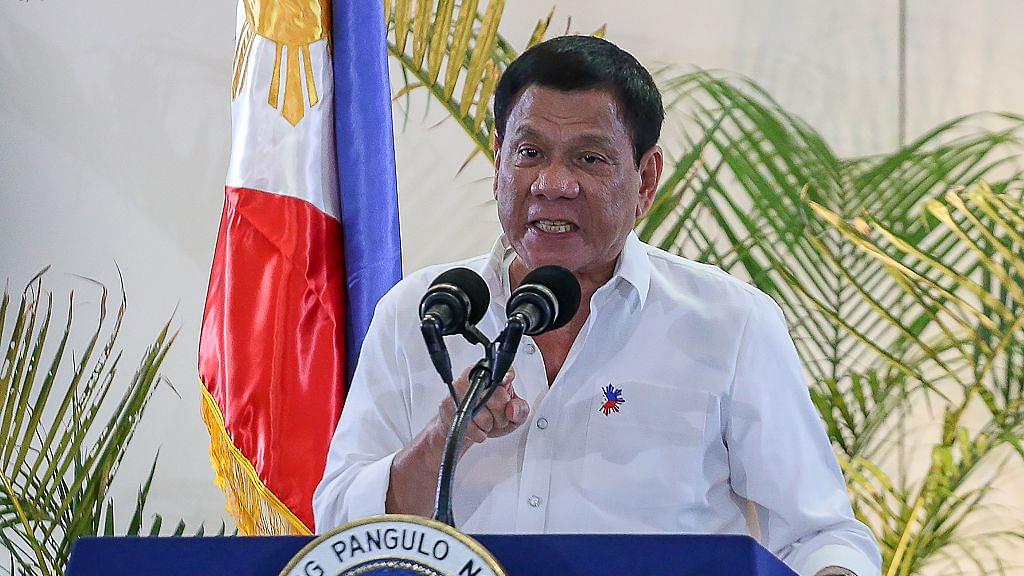 The Philippines President Rodrigo Duterte, who has earned a well-deserved reputation for his provocative rhetoric and tough campaign against drugs, warned Islamist extremists in the country that he could be “50 times” more brutal than those beheading people and go as far as to eating the terrorists’ internal organs.

Duterte's tough talk comes in the light of a recent terrorist plot in the Philippines that was being planned by three Islamic States affiliates, but was foiled. The government forces, backed by airstrikes, successfully neutralised a daring kidnapping plot by Abu Sayyaf militants in the island province of Bohol. A popular tourist destination, Bohol is not a stronghold of the Islamists, who usually operate from their southern Jungle Bases. Three soldiers, two civilians, and at least four militants, including a senior commander of an Islamist extremist group Moammar Askali, were killed in the day-long operation that reportedly occurred on 11 April (Tuesday).

Duterte issued orders to kill fleeing IS-linked militants, who he describes as “animals”, and threatened a brutal retaliation on the extremist Islamist group. “If you want me to be an animal, I'm also used to that. We're just the same,” AP quoted Duterte as saying during his speech. “I can dish out, go down what you can, 50 times over,” he added.

Not stopping with that, Duterte also warned that he would “eat” the organs of the dead terrorists if they were brought before him. “Give me salt and vinegar and I’ll eat his liver,” he has been quoted as saying.