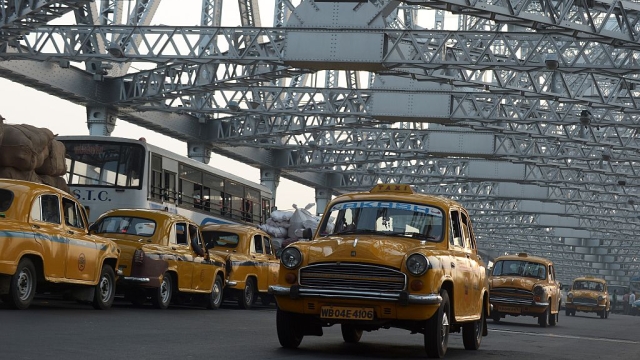 The low carbon commute transition of Kolkata with the planned introduction of 5,000 e-buses and electrification of all ferries that run across the Ganges river by 2030 won the world's seven best climate projects here on Thursday (10 October).

The announcement of the 2019 C40 Cities Bloomberg Philanthropies Awards was made at the C40 World Mayors Summit here. This year, the awards showcased projects that demonstrated ambitious climate action while ensuring better, longer lives for the greatest number of people.

Chosen for the concrete impact they are making in their communities, each of the seven winning cities are formidable examples of what leadership looks like in building an innovative, resilient, and inclusive future.

Worldwide, cities account for about 70 per cent of all greenhouse gas emissions, making them uniquely positioned to have a significant impact in the fight against climate change.

As climate change increasingly threatens communities around the world, cities will continue to play a critical role in the fight against global climate catastrophe. These seven cities are helping lead the way.

"Cities are on the frontlines of the climate crisis, and they are leading the attack," said Michael R Bloomberg, C40 Board President, UN Secretary-General's Special Envoy for Climate Action, and Mayor of New York City 2002-2013.

Finalists for the 2019 C40 Cities Bloomberg Philanthropies Awards were selected from projects featured in Cities100, which showcases 100 of this year's most forward-thinking and inclusive climate action projects from around the world.

Cities100 is a collaboration between C40 and Nordic Sustainability and is funded by the Danish philanthropic association Realdania.