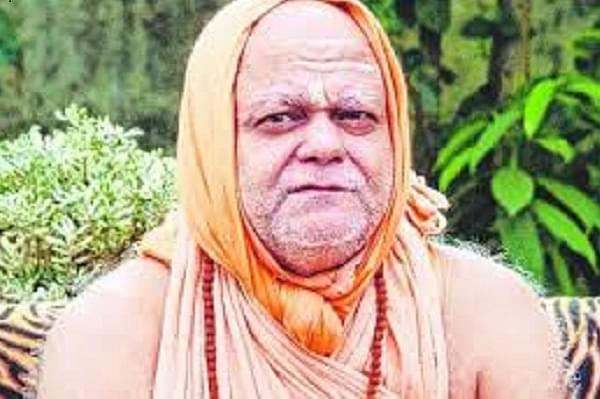 Shankaracharya of Puri, Swami Nischalananda Saraswati, has alleged that the plan to stop the annual Rath Yatra was a premeditated and well-orchestrated conspiracy.

In this Youtube video released Sunday (22 June), the peer says that the Supreme Court could have taken up on 20 June the raft of petitions filed pleading review of its earlier decision banning the Rath Yatra.

The Shankaracharya says that the apex court had taken up urgent and special cases even on holidays. He also says that there appears to be a premeditated and well-orchestrated conspiracy to derail the Rath Yatra.

Among the petitions filed before the apex court is one by a 19-year-old Muslim student from Odisha’s Nayagarh district. According to this report in The Times Of India, Aftab Hossen is a devotee of Bhagwan Jagannath and has pleaded that the annual Rath Yatra be allowed with reasonable restrictions.

Hossen is being referred to as a modern-day Salabega, son of a Mughal subedar who lived in the first half of the 17th century and was an ardent devotee of Jagannath. During its 3-kilometer  journey from the main shrine to Gundicha Mandir, Jagannath’s rath (chariot) stops for a while before the grave of Salabega.