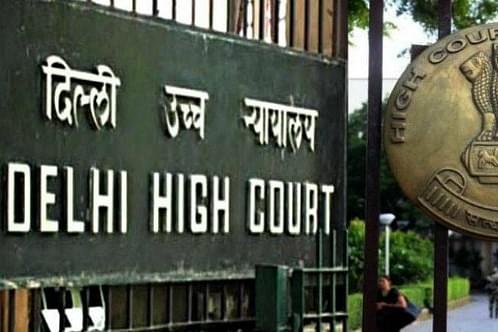 A petition was filed on Thursday (30 April) in the Delhi High Court (HC) seeking directions to the telecom companies and internet service providers (ISPs) to not charge offices, businesses or shops that were shut due to the coronavirus lockdown in place.

According to a report by The Financial Express the plea was filed by a lawyer named S K Sharma and was moved via another advocate Amit Sahni.

Sahni hoped the court would be hearing the matter on Friday, the report said.

Sharma in his plea contented that “shops/offices/business houses/factories and almost all commercial establishments remained closed in order to abide by the dictate of the government to maintain social distancing during the period of lockdown”.

He said the telcos and ISPs must not charge its customers for services that they did not use while adhering to the lockdown norms issued by the government to combat the spread of novel coronavirus in the country.

The plea also proposed that in case the customers are levied with such charges, the amounts paid by them should be transferred to the Prime Minister’s Citizen Assistance and Relief in Emergency Situations (PM Cares).