PM-Elect Narendra Modi To Take Oath For Second Term On 30 May; Prominent World Leaders Likely To Attend The Ceremony 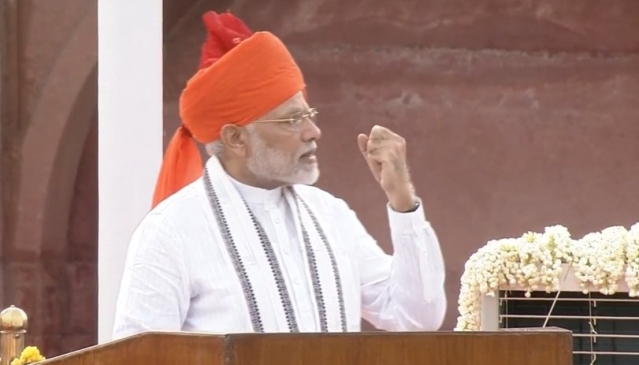 The Rashtrapati Bhavan on Sunday (26 May) released a statement revealing Prime Minister-elect Narendra Modi will take the oath of office and secrecy along with his council of ministers at 7 pm on 30 May, Livemint reports.

The President will administer the oath of office and secrecy to the Prime Minister and other members of the Union Council of Ministers at 7 pm on May 30, 2019, at Rashrapati Bhavan

According to a person familiar to the development, arrangements for the event are in preparations outside the Rashtrapati Bhavan.

During the swearing-in ceremony in 2014, Modi had invited heads of state and governments from all South Asian nations, Similarly, this year, various “key foreign dignitaries are expected,” two people familiar with the developments said. The Indian Foreign Ministry has not confirmed any foreign dignitaries attending the event yet.

According to an Asian Age report, US President Donald Trump, Russian President Vladimir Putin, Chinese President Xi Jinping could be among the many other leaders invited.