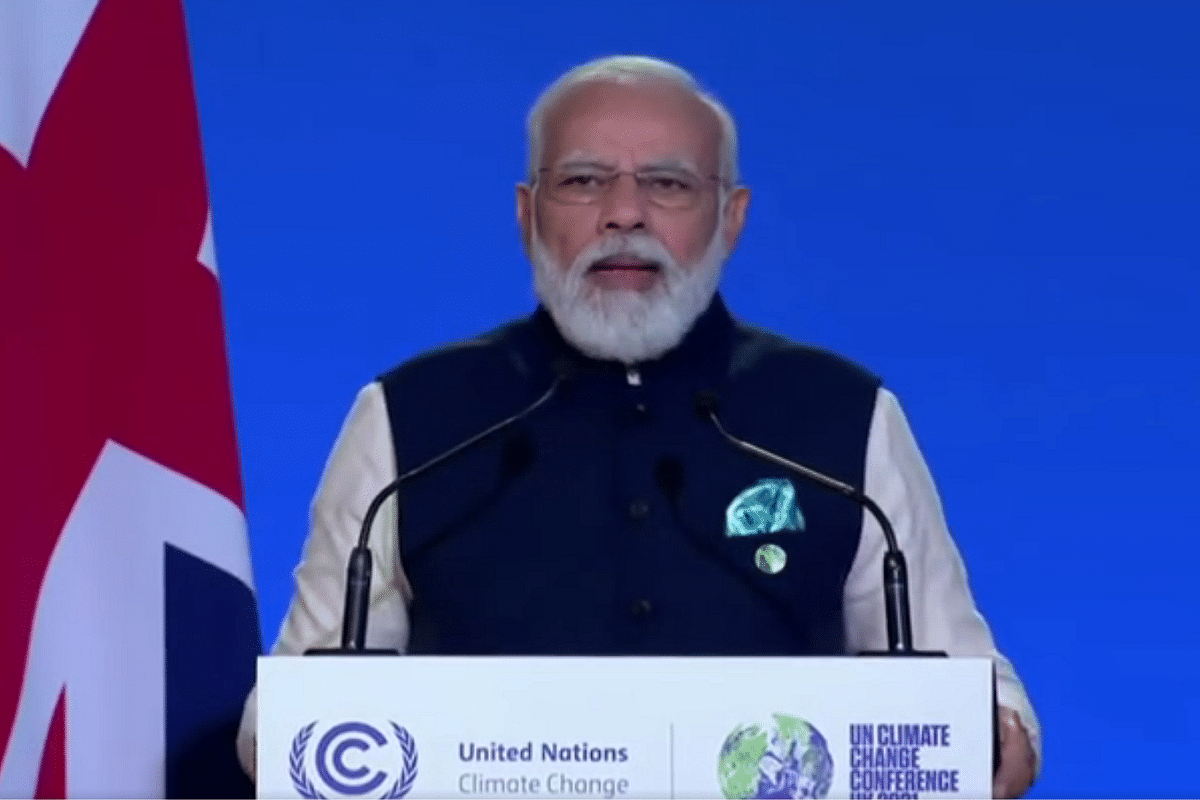 Prime Minister Narendra Modi on Tuesday launched the 'Infrastructure for the Resilient Island States (IRIS)' initiative for developing infrastructure of small island nations, saying it gives a new hope, a new confidence and satisfaction of doing something for the most vulnerable countries.

"The last few decades have proved that no one is untouched by the wrath of climate change. Whether they are developed countries or countries rich in natural resources, this is a big threat to everyone, Modi said.

The launch, which forms part of the India-UK Coalition for Disaster Resilient infrastructure (CDRI), marks the start of day two of the World Leaders’ Summit.

The initiative is a part of the Coalition for Disaster Resilient infrastructure that would focus on building capacity, having pilot projects, especially in small island developing states.

On Monday, Prime Minister Modi announced India's pledge to achieve net-zero carbon emissions by 2070 and asserted that it is the only country that is delivering in "letter and spirit" the commitments under the Paris Agreement.

"We are making every effort with determination, working hard, and showing results," said the Prime Minister.