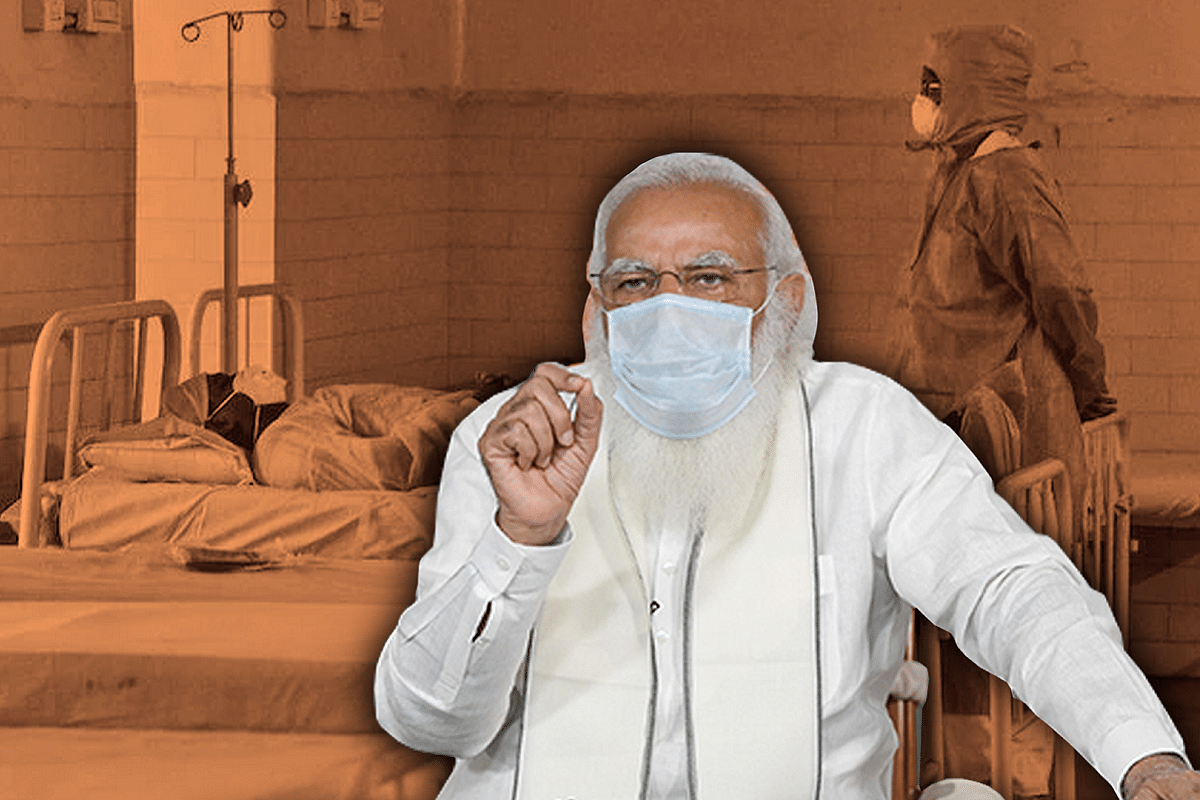 Prime Minister Narendra Modi in his address today (7 June) called out forces involved in spreading rumours against Covid-19 vaccines among the general public. The Prime Minister said since the vaccine development began attempts were made to demoralise vaccine makers.

"When India's vaccine was launches, vaccine hesitancy was promoted across various mediums which included providing various (flawed) arguments. Those who spread fears and rumours about the vaccine are playing with the lives of innocent people. I hereby appeal to you to help spread awareness over vaccines", Prime Minister Modi said.

The centre is taking over vaccination for the age groups of 18 to 44 by reverting back to the pandemic management system which was followed till 30 April.

As a result the centre will procure 75 per cent of the Covid vaccines and provide it to the states free of cost. The remaining 25 per cent vaccines will be procured by private players.