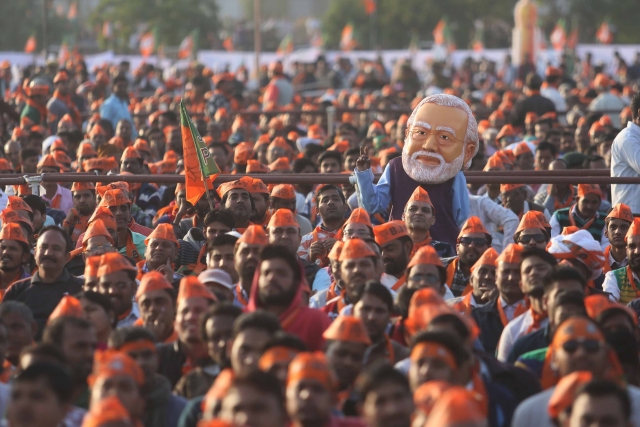 “Since Independence, the most hardworking, extensive election campaign was this one, and Modi’s outreach was unprecedented. There is virtually no part of the country where Modi did not visit between February-May”, Amit Shah said in the Joint presser held at the BJP party office on 17 May.