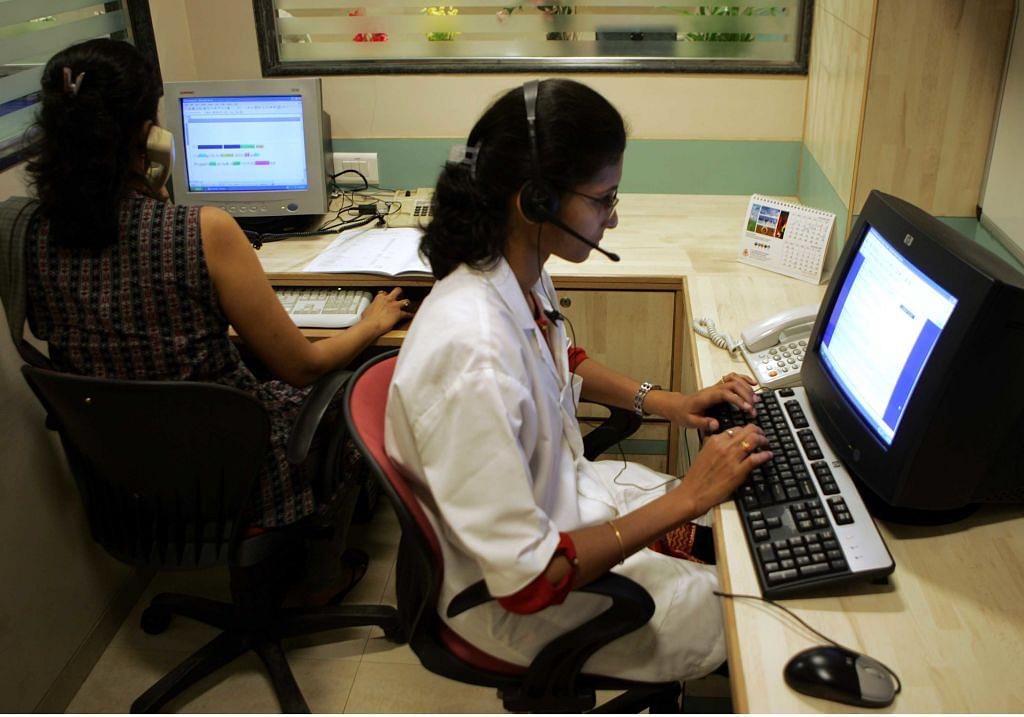 NDA government’s flagship employment promotion scheme, Pradhan Mantri Rojgar Protsahan Yojana (PMRPY), has vastly improved the job scenario in the country, claim reports. The scheme, launched in August 2016 by PM Modi, has benefited 85 lakh workers as of March 2018, reported the Financial Express. This represents a tenfold increase in the number of beneficiaries. One year after the scheme’s launch, only 3 lakh people had been assisted.

Also, as per reports, when compared to the 6,600 establishments that had been covered under the scheme in mid-2017, the programme now covers over one lakh organisations. According to Rituparna Chakraborty, executive vice-president and co-founder, Teamlease Services, the scheme’s success can be attributed to the presence of adequate safety nets.

“The success of PMRPY schemes lies in its ability to move out of informal work to formal work by providing them with the much-needed social security safety net. India does not have a job problem, it has a wage problem. Everyone who wants a job, has a job, they just do not have the wage they aspire for. The nudge in the direction of formalisation of the workforce enables the shift in the right direction,” she said.

In Budget 2018-19, Finance Minister, Arun Jaitley, stated that the government would incentivise the employers to hire new employees by paying them 12 per cent of the EPS contribution for every new hire. Previously, the government only covered 8.33 per cent. Since some employers have to regularly contribute to the PS (Employee Pension Scheme) fund for every new hire, they are hesitant to incur more costs. With the government stepping in to shoulder some part of the costs for three years, employers can quickly fill in vacancies.