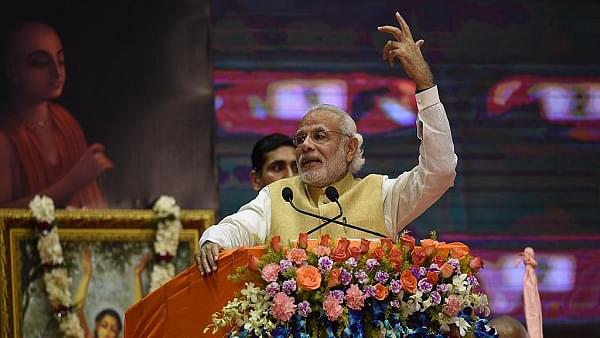 It should be noted that the entire system is online and based on Aadhaar with no human interface in the implementation of the scheme.

Under the scheme, the government pays the entire employers’ contribution of twelve per cent (towards both Employees’ Provident Fund and Employees’ Pension Scheme), for three years. These benefits are only applicable for new employees hired on or after 1 April 2016, registered with the EPFO and with salaries less than Rs 15,000 per month.

Many view this scheme as a win-win situation for both the employers and employees - as on one hand, the employer is incentivised for increasing the employee base in the establishment through payment of EPF contribution of 12 per cent of the wage, which otherwise would have been otherwise borne by the employer and on the other hand, a large number of workers find jobs in such establishments.