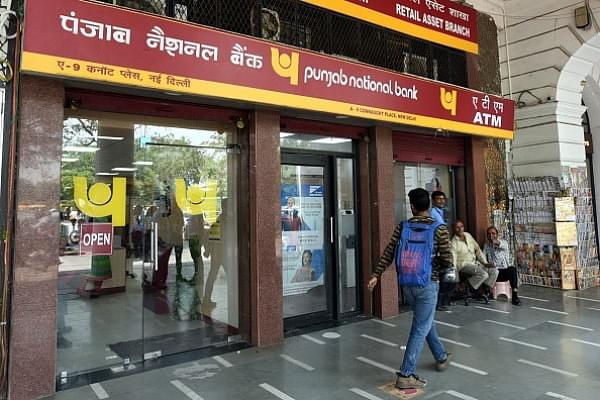 The fraud-hit Punjab National Bank is on a mission to regain its profitability and has recovered a record Rs 11,378 crore from defaulters in the first five months of the present fiscal year, which is more than what the bank cumulatively recovered over the past two financial years.

After suffering a severe dent to profitability and a rise in Non-Performing Assets (NPAs) caused in large part to the Rs 14,357 crore fraud perpetrated by diamond trader Nirav Modi, the bank has initiated radical measures to step up recoveries from defaulters. This includes the setting up of a dedicated stressed asset vertical and the deployment of almost 3,000 employees in a bid to ensure higher recovery rates.

The passage of the Insolvency and Bankruptcy Code (IBC) has also come to the aid of PNB as the bank recovered almost Rs. 3,081 crore from the acquisition of Bhushan Steel by the Tatas. The bank has also been entering into one-time settlements in a bid to speed up the process of recovery from defaulting borrowers.

It should be noted that the Public Sector Banks (PSBs) have stepped up their recovery programmes and the overall recovery for the 21 PSBs stood at Rs 36,551 crores, which is already half of the amount recovered by the banks in 2017-18. However, PNB’s performance has exceeded that of the rest as it contributed to 23 per cent of the sum recovered in the first quarter.