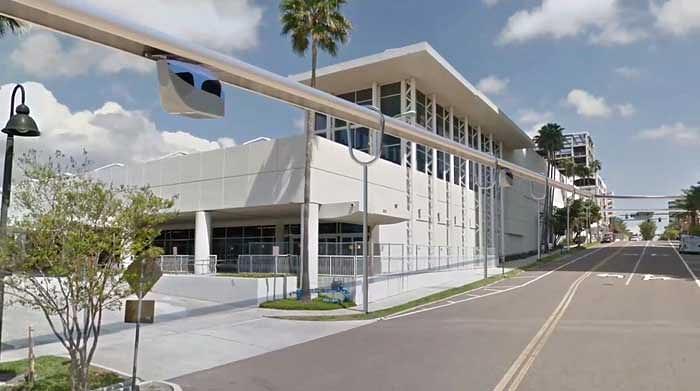 Futuristic pod taxis in India’s Information Technology (IT) Capital of Bengaluru? It looks like it might be true with the Bruhath Bengaluru Mahanagara Palike (BBMP) inviting tenders to implement the idea in the city under a Public-Private Partnership (PPP). Minister for Bengaluru Development and State Town Planning K J George announced this in a tweet yesterday (13 November).

The BBMP had in October asked the Directorate of Urban Land Transport (DULT) to prepare for the project so as to obtain cabinet approval, reports The News Minute.

We had called for tenders on Sunday itself. Initially, Indian Institute of Science was appointed to assess the feasibility of the project. After it submitted the feasibility report, we called for tenders. BBMP will not spend a single penny for this project. The companies which take up the project will have to bear the cost. Once the tender is finalised, the DULT will submit the final report to the cabinet for its approval.