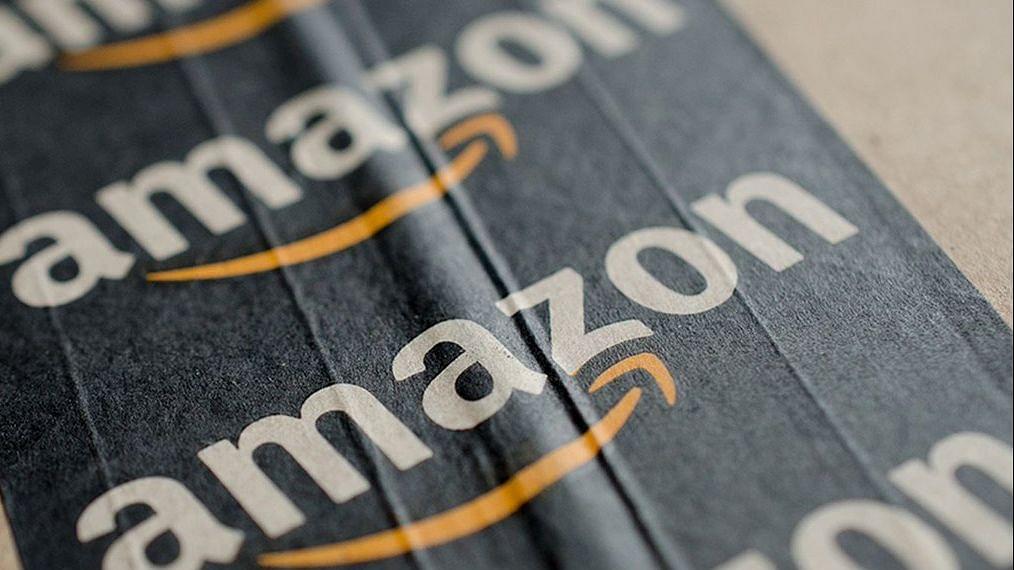 The complaint was filed at the Sector 58 police station for allegedly promoting enmity between various groups on the grounds of religion. (@todayyearsoldig/Twitter)

A case has been registered against online retailer Amazon for allegedly hurting “Hindu Sentiments” in Noida, after images of Hindu Gods on toilet seat covers, and various other items were spotted on the retailer’s website in the US, NDTV Gadgets reports.

Since then, ‘#BoycottAmazon’ has become the country’s top trending topic on the micro-blogging site with thousands of Twitter users calling for a boycott. A few users also tagged Foreign Minister of India Sushma Swaraj and asking her to take action against Amazon.

The complaint was filed at the Sector 58 police station for allegedly promoting enmity between various groups on the grounds of religion, Police revealed. The complainant Vikas Mishra said that Amazon regularly puts up products on their website hurting sentiments of Hindus, which may lead to communal tension in India anytime.

“Hence, it’s a request to take strict action against the company so that such incidents are not repeated and Hindus can live with their pride and dignity peacefully,” Mishra adds.

According to the Circle Officer, Noida 2nd, Piyush Kumar Singh, the FIR has been registered under Section 153A of IPC, for promoting enmity between different groups on the grounds of religion, race, place of birth, residence, language and doing acts prejudicial to maintenance of harmony. The matter is under probe, he added.