Polluted Nag River That Flows Through Nagpur To Be Revitalised With Over 2,100 Crore Project 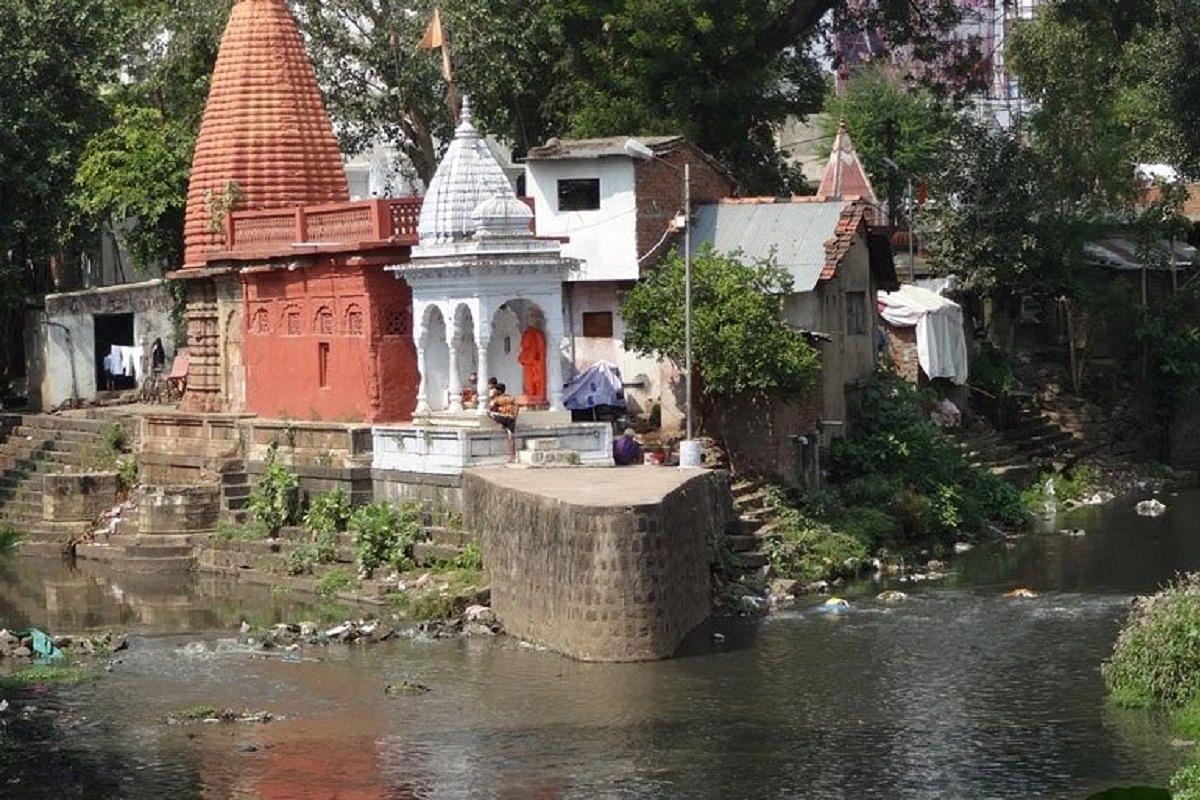 The Nag River revitalisation project, championed by the Union Minister for Road Transport and Highways Nitin Gadkari and which is a long-awaited project for the people of Nagpur city, has been approved by the Expenditure Finance Committee (EFC) under the Ministry of Finance.

In a series of tweets, the Minister informed that following the Cabinet approval works worth Rs 2,117 crore would begin.

Gadkari informed that the project will be completed in eight years. Under this project, three STP projects with a capacity of 92 MLD, 500 km sewerage network, pumping station and community toilets will be constructed.

It will reduce untreated sewage, solid waste and other impurities flowing into the Nag river and its tributaries.

Nag River originates from a lake called Ambazari, which is located to the west of Nagpur City.

The 68 km long Nag river flows for about 17 km in Nagpur city before merging into Kanhan River. Bor Nallah, Pili river, Futala, Pora river and 24 natural drains within the city are its tributaries. Presently, the Nag River, particularly the 17 km stretch, is highly polluted.

According to the Nag river basin report prepared by the Maharashtra pollution control board in 2011, the total area in the Nag River catchment is 5,620 hectares.