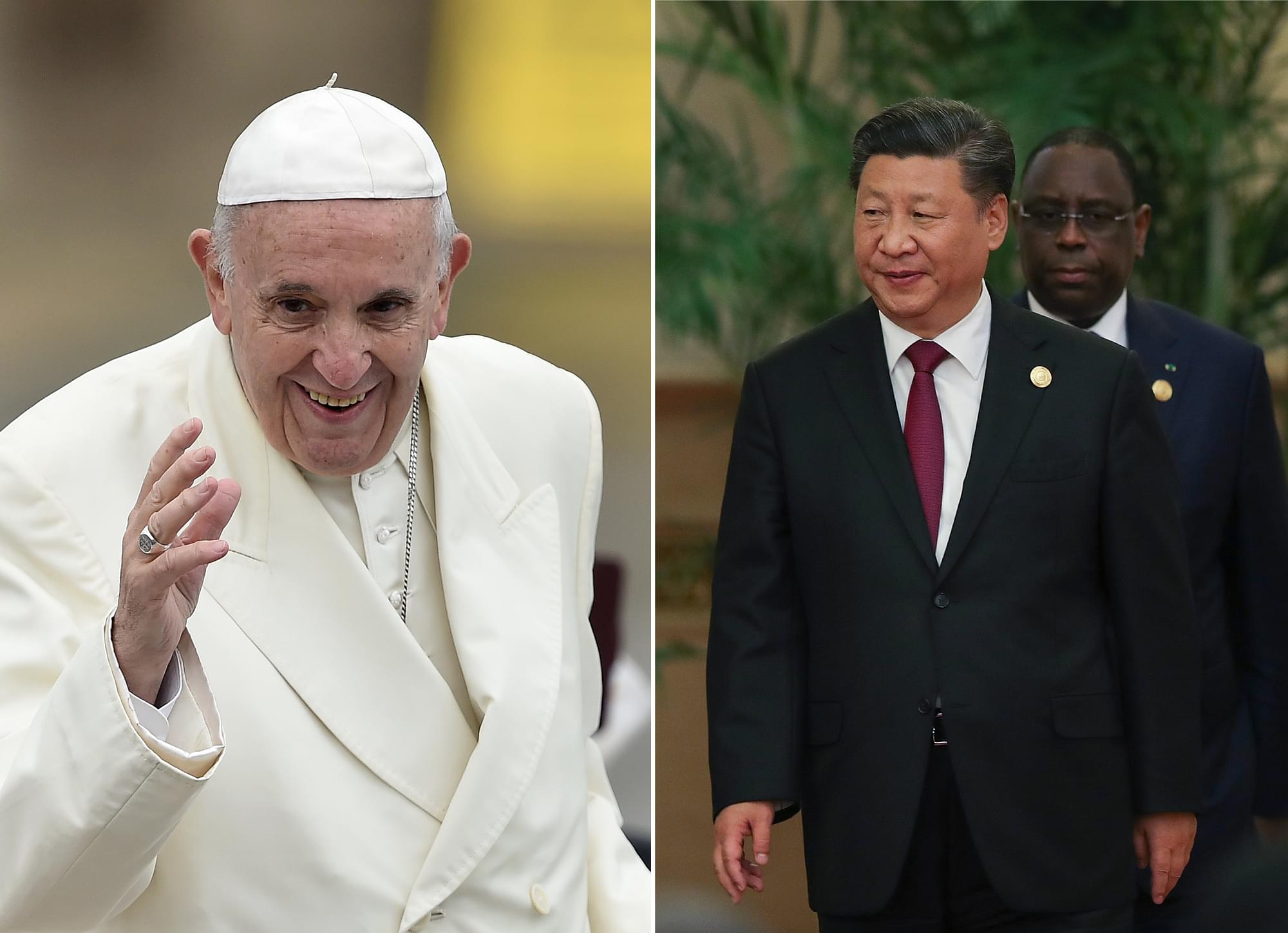 The Vatican announced yesterday that it has signed a provisional agreement with China on the appointment of Roman Catholic bishops in the country, South China Morning Post has said in a report.

Under the terms of the agreement, Pope Francis will now accord recognition to seven bishops appointed by Beijing. These seven appointees, finalised by the Communist Party officials, were previously not accepted by the church.

China and the Vatican had been at loggerheads since 1951, two years after the founding of the communist People’s Republic.

China’s Catholic population, conservatively estimated to be around 12 million, is divided between a largely underground Church, swearing loyalty to the Vatican, and the state sponsored Catholic Patriotic Association.

In a statement on the agreement, Vatican said, “Pope Francis hopes that, with this decision, a new process may begin that will allow the wounds of the past to be overcome, leading to the full communion of all Chinese Catholics”.

US Today quoted a Vatican spokesperson as saying that the accord will serve as a blueprint for future appointments of bishops, enabling the faithful to have religious leaders who are in communion with Rome and also recognised by Chinese authorities.

The deal is likely to anger many Christians across China and the world, who are opposing China’s tightening control of religion.

Last year, President Xi Jinping had said that religious groups must adhere to the leadership of the Communist Party and support the socialist system with Chinese characteristics. He had exhorted all faiths to merge religious doctrines with Chinese culture, abide by Chinese laws and regulations, and devote themselves to China's reform, opening up drive and socialist modernisation.

"We should guide and educate the religious circle and their followers with the socialist core values, and guide the religious people with ideas of unity, progress, peace and tolerance," Xi was quoted as saying.

China had also announced a five-year plan to ‘sinicise’ Christianity. Over the past few months, thousands of ‘house churches’ have been shut down by authorities, reports have said. Authorities have also seized Bibles, and e-commerce sites in China have pulled out the book from their websites. Christians in China have reportedly been holding their masses in secret amid the crackdown.