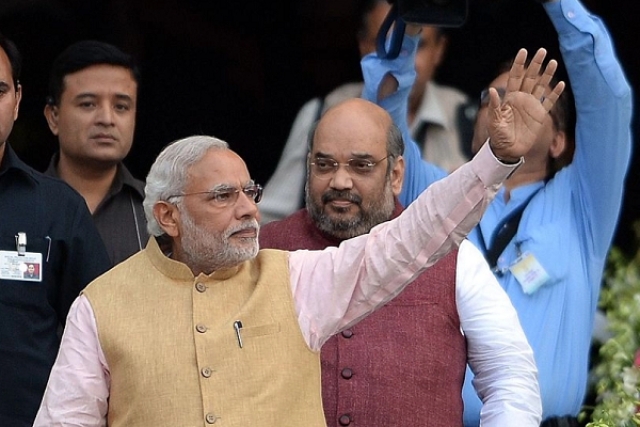 The Citizenship Amendment Bill, 2019 sailed through the Lok Sabha in the intervening night of Monday and Tuesday after 311 MPs voted in its favour while 80 opposed it.

This voting was followed by a long discussion over the bill in Lok Sabha. Home Minister Amit Shah gave a detailed reply in the lower house after opposition by various leaders belonging to parties like Congress, Trinamool Congress, AIMIM and DMK.

The bill will next face a crucial test in Rajya Sabha where the BJP does not have a simple majority and may have to rely on the support of its allies and neutral parties like BJD.

The Citizenship Amendment Bill is expected to be a boon for persecuted Hindu refugees and other minority groups who have sought shelter in India.