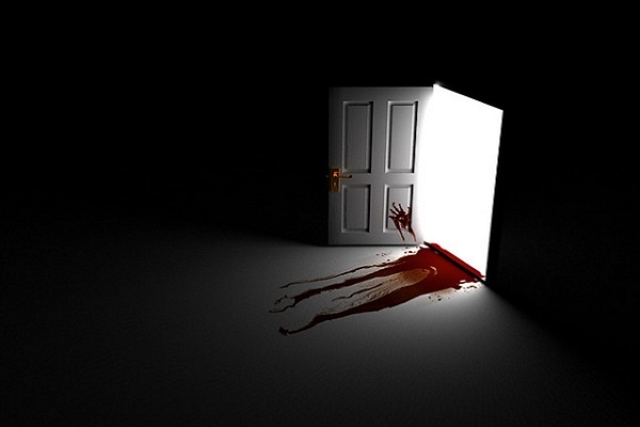 A pregnant woman was shot dead in Uttar Pradesh's Moradabad yesterday (9 June) allegedly by her husband Jafar's first wife who has been identified as Shabana, Dainik Bhaskar has reported.

The victim has been identified as Mansi Sharma who had changed her name to Alia after her marriage to Jafar.

Alia who used to live near Jafar and Shabana's house was returning back yesterday evening with a medicine for her niece when she was allegedly confronted and shot four times by Shabana. Alia was later rushed to a hospital but was declared dead.

As per reports, Jafar who is a transporter by profession, was married to Shabana for the past 20 years and had five children with her. Around 1.5 years back he secretly married Alia - then named Mansi, after which she changed her name and religion.

His first wife Shabana came to know about the marriage a year back and it became a source of constant quarrel between her and Alia. A mother of two kids, Alia was seven months pregnant with her third child when she was shot dead.

Reports claim that the 9 mm pistol used for the crime was given to Shabana by her husband and she then learned to use it by watching online videos. Jafar is currently absconding.