Premier League Round Up: Man City, Liverpool, Chelsea Soar Ahead While The Rest Try To Play Catch Up 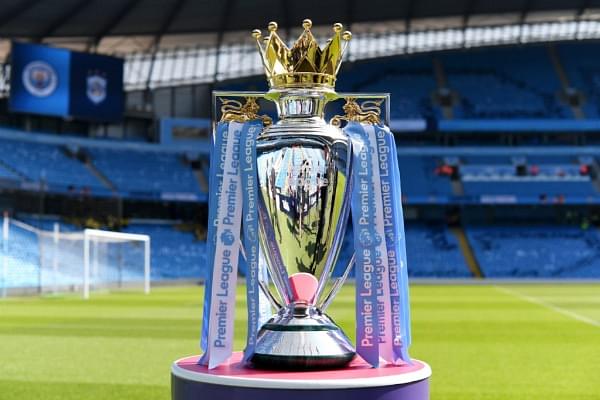 The Premier League title race heated up on Saturday (28 October) as potential title contender Liverpool maintained their undefeated streak as they put four past a hapless Cardiff City. Mohammed Salah looks to have returned to form as he grabbed a brace and assisted Sadio Mane’s goal.

Chelsea is one of the three teams alongside Liverpool and Manchester City to remain unbeaten as Maurizio Sarri created history as he is the only Chelsea manager to remain unbeaten in the first ten games. Sarri’s side cruised to a 4-0 victory over Burnley despite Eden Hazard’s injury concerns as Ross Barkley finally proved why he is such a highly touted English talent.

Meanwhile, Arsenal’s winning streak finally came to a halt after they secured a 2-2 draw with Crystal Palace after some clumsy defending cost them two penalties and a win. Manage Unai Emery has managed get the attack ticking but his defence remains a doubt. The contest for the top intensifies and the teams are starting to hit their strides hence minor mistakes could end up costing them a champions league qualification berth.

Manchester United led by under fire manager Jose Mourinho managed to secure a narrow win over Everton due to the brilliance of in-form French winger Anthony Martial as he won the penalty which Paul Pogba converted on the rebound. Martial grabbed his second goal which showcased his brilliant finishing at a time when star striker Romelu Lukaku is struggling.

The defending Premier League champions Manchester City on Monday (29 October) secured a narrow 1-0 win against Tottenham Hotspur at the Wembley due to a Riyad Maharez goal. The emotional Leicester City hero dedicated his goal to the foxes chairman Vichai Srivaddhanaprabha, who lost his life in a helicopter crash.