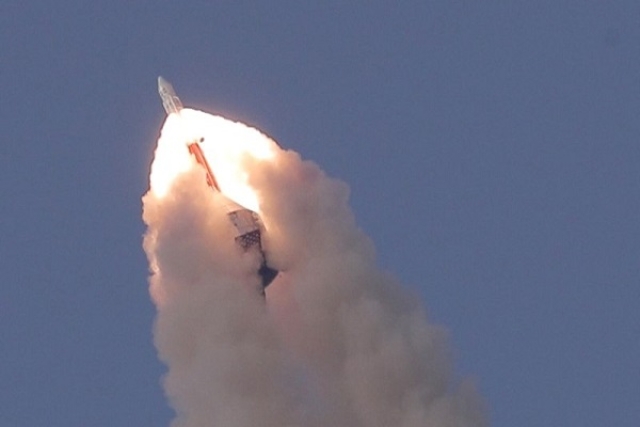 “We have an agreement with the IAF for crew training at ISRO’s Human Space Flight Centre in Bengaluru. IAF will screen around 10 crew members for the mission. The screening and selection will happen within one to two months. ISRO will finally choose three members from these 10 crew members for the human spaceflight mission,” Sivan was quoted in the report as saying.

The preparations for the country’s first manned mission to space are in full swing as the ISRO recently held its first meeting of the National Advisory Council (NAC) on 8 June. The meeting was attended by Rakesh Sharma, former Indian astronaut and representatives of the IAF, Indian Navy, Defence Research Development Organisation (DRDO) and Hindustan Aeronautics Limited (HAL).

“While the IAF will handle crew selection and training, DRDO will provide the life support system for crew and Navy will help in recovering the human capsule once it re-enters the atmosphere and splashes down in the sea,” said Sivan.