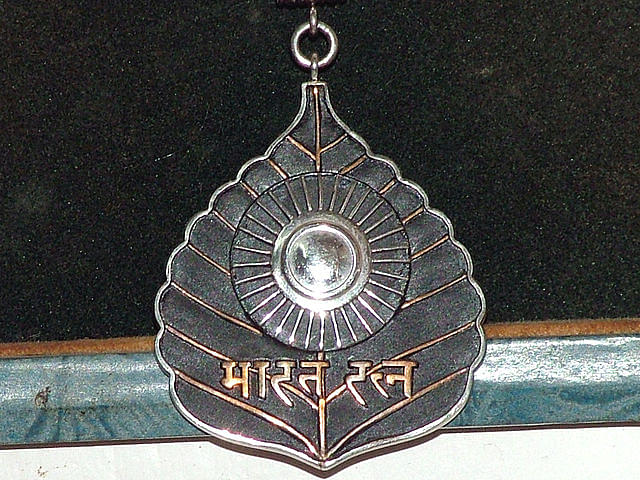 President Ramnath Kovind on Monday (11 March), presented Padma awards to 56 of the 112 personalities chosen to be honoured this year, reports ANI.

President Ram Nath Kovind conferred the Padma awards to 56 of the 112 personalities, chosen for this year's honour, at the Rashtrapati Bhawan

The awards are generally conferred in three categories, namely Padma Vibhushan, Padma Bhushan and Padma Sri which are the second, third and fourth highest civilian award of the country respectively.