Pro Kabaddi League Sees 31 Per Cent Drop In Viewership; TN Is An Exception 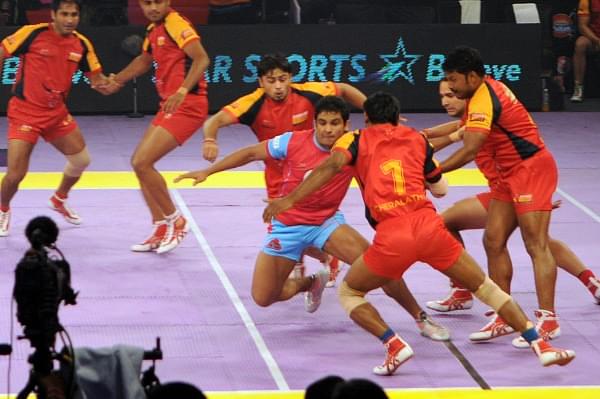 The Television Post reports the viewership of first 24 matches of Pro Kabaddi Season 6 has dropped by a massive 31 per cent to 237.2 million compared to 44.7 million viewership at the same point of the edition in Season 5.

According to the data provided by the Broadcast Audience Research Council India (BARC), viewership in the urban market has dropped by 25 per cent to 237.2 million. It is significantly worse in the rural market at 33 per cent with 175 million.

Only Star Sports 1 Tamil has seen an 89 percent increase in viewership. The rest of the channels broadcasting the league witnessed a considerable drop in ratings.