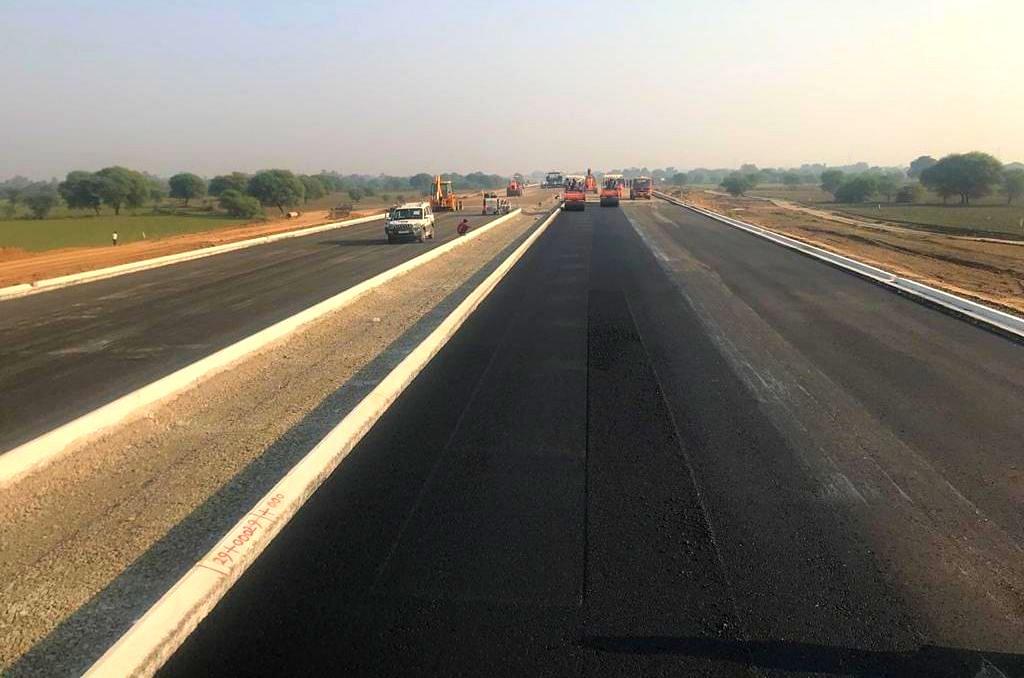 The proposed greenfield Lucknow-Kanpur Expressway will soon be accorded status of a National Highway.

The National Highways Authority of India (NHAI) had sought approval from the Uttar Pradesh government for the same.

The proposal has been accepted by Uttar Pradesh Chief Minister Yogi Adityanath and a no-objection certificate will now be sent by the state government to the Centre in this regard.

A government spokesman said that the DPR work of the project for the construction of 63-km Kanpur-Lucknow Expressway has been given to Aegis (India) Consulting Engineers Pvt Ltd.

The alignment of the project has also been finalised. After it is built, the travel time between the two major cities of the state will be reduced to 45 minutes.

As per the proposal, 13-km of the greenfield expressway from Lucknow’s Amausi to Bani would be elevated. It will be connected to the proposed ring road in Kanpur, reports Times of India.