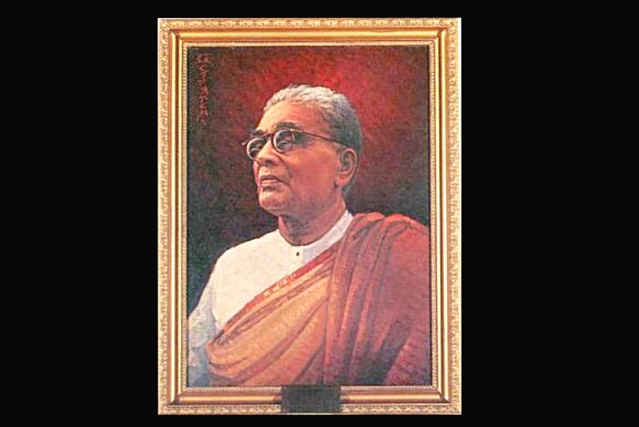 Andhra Pradesh (AP) Human Resources Development Minister Ganta Srinivas Rao has said in a press release that the state government has issued an Order Number 32 for establishing Tanguturi Prakasham Panthulu University in Ongole , as reported by Times of India.

Chief Minister (CM) Chandrababu Naidu, on his tour of the Prakasam District had earlier promised it that the Acharya Nagarjuna P G Centre would be upgraded into a full fledged university and named after the Telugu freedom fighter and the first CM of AP Tanguturi Prakasam Panthulu.

Interestingly, he was also the founder and working editor of the first Swarajya publication, an English daily in 1924. The publication’s name and his influence were carried over to Swarajya magazine, the one started by Khasa Subbarao in 1956 with the patronage of C Rajagopalachari, who was a colleague of Mr Pantulu.

The University will be established in 114 Acer PG Centre on a temporary basis and state government will pass a bill in coming assembly sessions as per the Andhra Pradesh Universities Act-1991. Mr Naidu would inaugurate it in the coming Gnana Bheri program.

Mr Ganta Srinivas said that Ongole was the only district to not have a university till now and with this step, the 138 private un-aided colleges working under PG Centre will now come under this university.