Psywar Against India ‘Toolkit’: Disha Ravi Asks Court To Direct Delhi Police To Not Release Any Investigation Info To Public 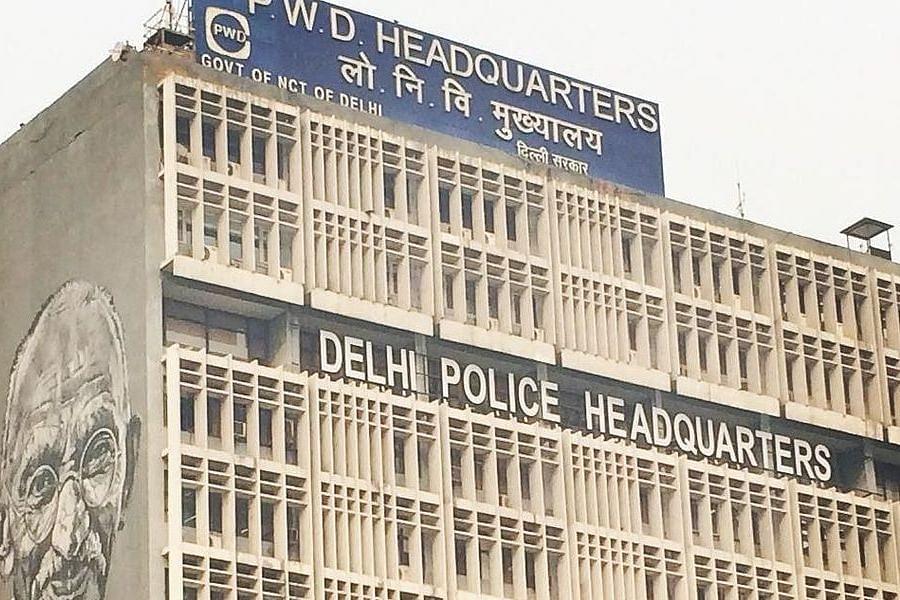 Today, Delhi High Court (HC) heard Disha Ravi's plea seeking direction to Delhi Police not to leak any investigation material in relation to the FIR filed against her to any third party including the media, reports ANI.

Disha Ravi, a 22-year-old Bengaluru resident and cofounder of Fridays For Future India chapter was arrested in connection with the Psywar “toolkit” that caught attention on social media after Greta Thunberg shared it on Twitter.

In a detailed affidavit, Delhi Police states that the allegation made by the petitioner Disha Ravi against it are false. It stated that the Police has not leaked and shared any input and data with the media.

The court said that the petitioner's right to privacy, freedom of speech need to be protected and balanced. The court in its interim order asked the Delhi Police to strictly abide by the affidavit filed today.