PUBG Getting To Youths’ Head? Fitness Trainer Hospitalised For Self Harm After Playing The Game, Sixth Case In J&K 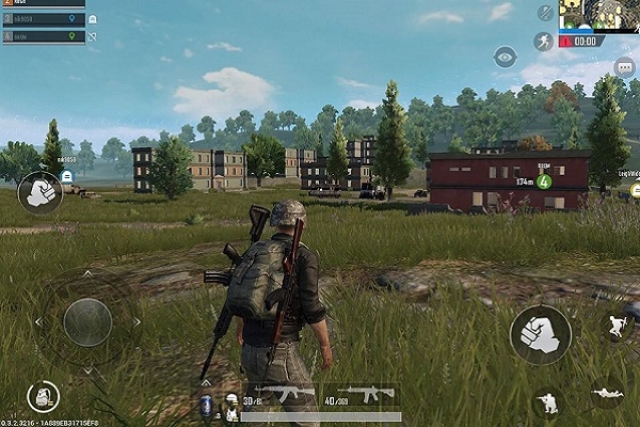 PlayerUnknown’s Battleground or ‘PUBG’ as it is is commonly known is a widely popular game mostly played on mobile. Now though a darker side is emerging over people’s addiction to the game.

As per an UNI report, a fitness trainer hailing from Jammu got so seriously addicted to the game that he took to self harm. The report claims that he started playing the game heavily about 10 days ago and began hitting himself after completing one of the rounds.

As a result of his injuries he had to be admitted to the hospital. As per a neurologist attending him, the youth lost his mental balance and is being treated. He added that even though he is recognising people, his mind is still under the influence of the game. He is expected to make a recovery in the next few days.

The hospital claimed that this is the sixth such case they have encountered. “These are the cases that have been examined and diagnosed after the patients were brought to the hospital but we apprehend that there might be many other such cases existing but either left ignored or not being understood by the families”, said a statement.

The doctors have advised that children should not be left alone with mobile phones at night.

As a result of these incidents, locals have appealed to Satya Pal Malik, the Governor of Jammu and Kashmir to get such games banned in the state and across the country.