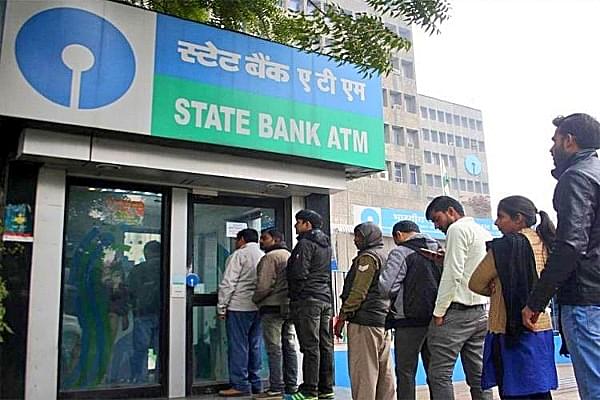 In a big push for doorstep banking, the public sector banks (PSBs) have come together and joined forces to create a joint venture company to take banking services to the doorsteps of their customers by engaging banking correspondents, reports Economic Times.

The new company called PSB Alliance Private Limited will facilitate doorstep banking services for 12 public sector banks under a common standard operating procedure under the leadership of Rajinder Mirakhur who has been appointed as the chief executive of the new company.

Mirakhur is a banking sector veteran having previously served as the former chief general manager of the State Bank of India (SBI) and the former deputy chief executive of the Reliance Jio Payments Bank.

As per Mirakhur, the new entity will help lower the costs involved for PSBs in providing doorstep banking facilities. He said, "Currently, different PSBs engage different banking correspondents (BCs) for their doorstep banking services. With this company, we are hoping to provide resources which can be used by all PSBs at a low cost."

Mirakhur also said that each of the PSBs holds less than 10 per cent of the individual stake in the new company.

"But most of all it gives us a collective knowledge pool which will help us to benefit from each other's experiences," Rai was quoted as saying.