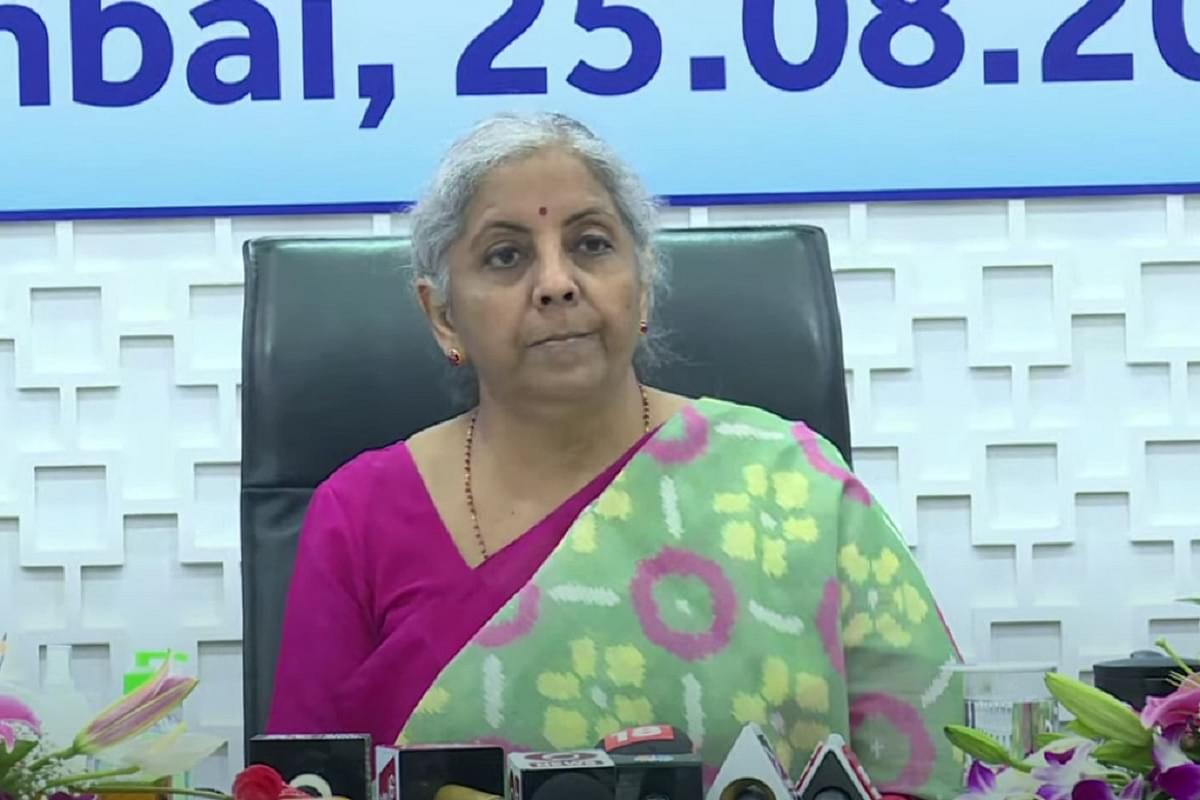 Addressing the media in Mumbai, she said that banks will go about to exhibit loan offerings in every district of the country in a bid to enhance the credit demand.

A similar outreach programme was undertaken by the public sector banks in which some private sector banks also participated to boost credit offtake in the face of an economic slowdown.

"With changed times, now industries have option of raising funds even from outside the banking sector. Banks themselves are raising funds through various avenues. These new aspects need to be studied to target credit where it is needed," she said.

Sitharaman said that during her interaction with the chiefs of public sector banks it was highlighted that banks can play a crucial role by hand-holding industries from a particular sector to enable them to become an exporter and thereby play an important role in assisting One district one Product scheme suggested by the Prime Minister.