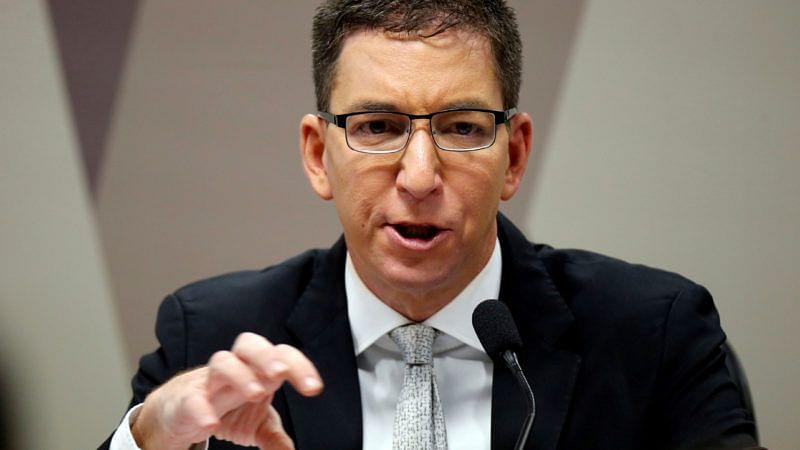 Pulitzer Prize-winning journalist Glenn Greenwald announced his resignation from The Intercept on Thursday (Oct 29) alleging that the media outlet he co-founded six years ago was attempting to censor a column in which he criticizes Joe Biden and US Intelligence community.

“The irony,” Greenwald says, “is that a media outlet I co-founded, and which was built on my name and my accomplishments, with the purpose of guaranteeing editorial independence, is now censoring me in the most egregious way — about the leading presidential candidate, a week before the election.”

Greenwald announced he would continue publishing a freelance column, joining a growing list of high-profile journalists such as Matt Taibbi and Andrew Sullivan who have quit legacy media organisation and moved their work to the independent publishing platform Substack.

Greenwald provided a full account of the the newsroom clash that led to his resignation in a Substack post.

Greenwald has penned an article criticising the mainstream media’s response to a story in The NewYork Post that revealed damaging details on Hunter Biden and his links to Ukranaian energy from Burisma. The article also made references to censor pertaining to Democratic presidential challenger Joe Biden’s conduct in Ukraine and China. However the article was allegedely stonewalled by the outlet’s editor Betsy Reed.

“The final, precipitating cause [of resignation] is that The Intercept’s editors, in violation of my contractual right of editorial freedom, censored an article I wrote this week, refusing to publish it unless I remove all sections critical of Democratic presidential candidate Joe Biden,” Greenwald noted.

During an appearance on the popular podcast The Joe Rogan Experience, Greenwald made a scathing attack on the media “They’re all desperate for Trump to lose,” Greenwald said, referring to various media outlets.

“They don’t want to be scorned in their social circles. And so they’re willing to abdicate their journalistic function, which is reporting on one of the most powerful people in the world, and Joe Biden in part because they want to manipulate and tinker with the election using journalism, but a much bigger part because they’re scared of being yelled at on Twitter.” he told the podcast host Joe Rogan.

In 2014, funded by eBay founder and billionaire Pierre Omidyar, Greenwald along with documentarian Laura Poitras, and journalist Jeremy Scahill founded The Intercept.

Before founding his own media outfit, Greenwald was associated with The Guardian. He published a series of reports detailing previously unknown information about American and British global surveillance programs. These reports were based on classified documents provided by Edward Snowden. He won George Polk Award and a Pulitzer Prize for his reporting