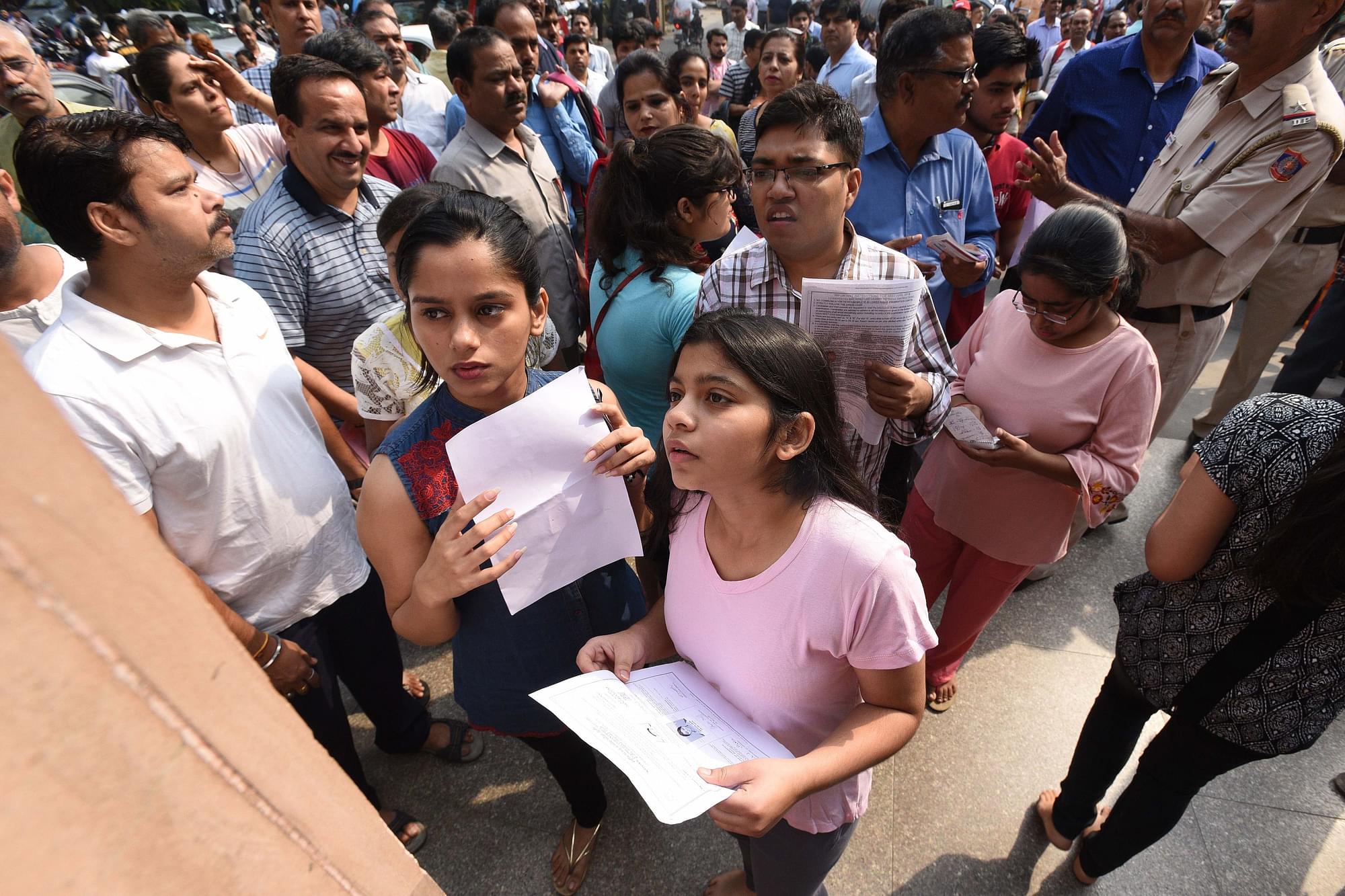 A demand for micro-reservation in management quota seats in private medical and dental colleges has delayed the result of the first counselling for 1,135 MBBS seats in eight medical colleges in Punjab, reports The Tribune.

According to the report, the state government on 18 July had decided to extend micro-reservation for sportspersons and children/grandchildren of the 1984 riot victims in the government quota seats in private colleges.

Urging for similar reservation in the management quota too, some students have approached the Punjab and Haryana High Court. Out of the 550 medical seats in four private medical colleges, 350 seats are in management quota. If implemented, such a move could lead to a shortfall of about 40 MBBS seats for the open category students.

As per the report, till the matter is pending in the HC, the Baba Farid University of Health Science (BFUHS) has decided to put on hold the results of the first counselling.

The announcement of results was to happen on 8 July, but due to the controversy over the micro reservation in private colleges, the allotment of the seats are put on hold.