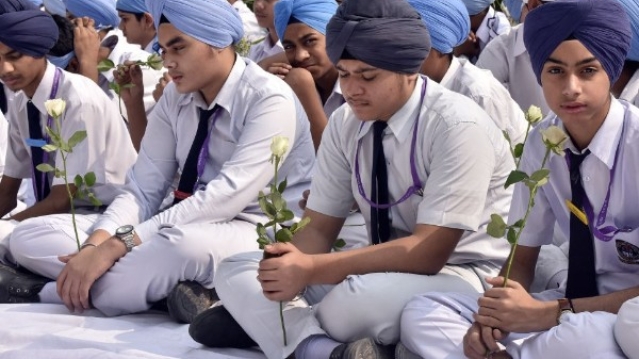 In a major development, the education department of the Punjab government has decided to honour the four soldiers from the state who laid their lives in Ladakh’s Galwan valley by renaming government schools in their native villages after them, reports Hindustan Times.

#Punjab Govt decides to rename the govt schools of native villages of Punjabâs four martyrs in their name, who attained martyrdom during fight with Chinese Army in #GalwanValley. pic.twitter.com/XoSUGL6RK0

According to the report, the state government has sent an order in this regard to district education officers of the respective districts.