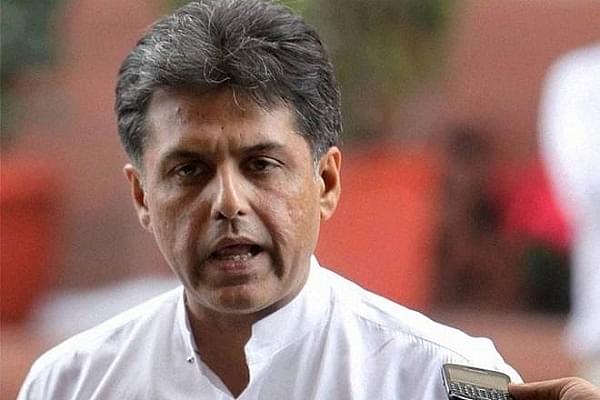 Punjab, apart from Kerala, is the one state where the Congress will hope to find some solace tonight as they find themselves decimated across the nation, with zero seats in over 15 states. However, in Anandpur Sahib, Manish Tewari has done the unthinkable, if early trends show.

Leading the sitting SAD MP Prem Singh Chandumajra by over 2.5 per cent of the total votes counted until now, Tewari could be the first Hindu MP from the constituency of Anandpur Sahib.

For Chandumajra, this defeat will reflect his poor performance as an MP and declining popularity in urban regions. While his popularity in the rural region has ensured a close competition, Tewari’s active campaign and ground network in the month running up to the elections seems to have done the trick.

If the numbers hold steady for Tewari, this could be a big personal victory for the former minister as he witnesses the downfall of other party stalwarts across India.