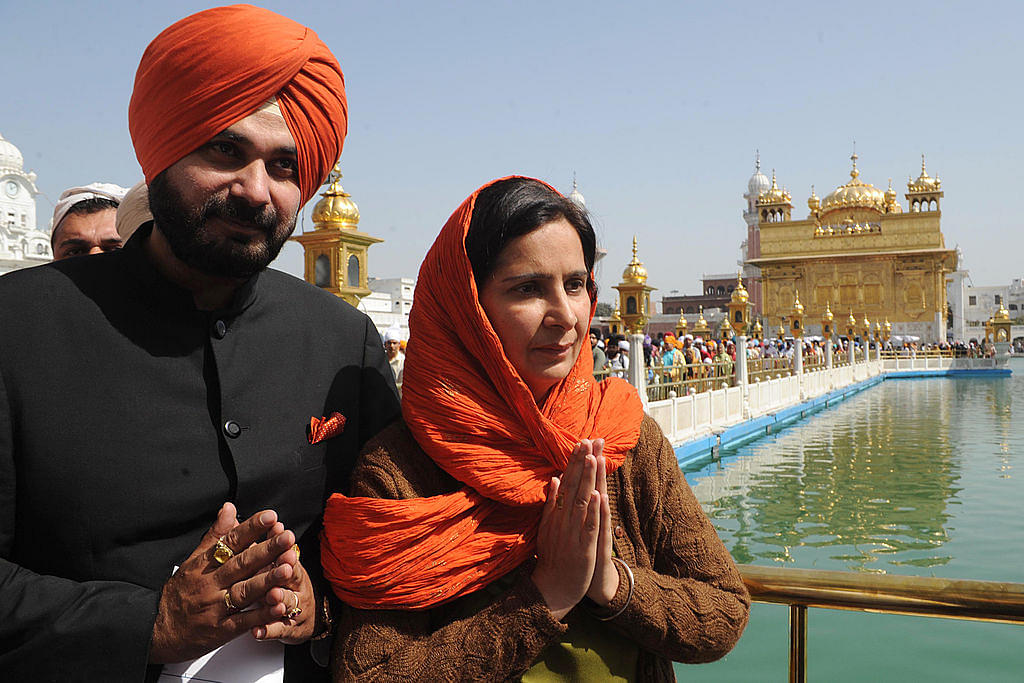 Sidhu along with his spouse Navjot Kaur, her personal assistant and clerk Gaurav Vasudeva and Rajiv Kumar respectively in addition to the former cricketer’s OSD Bunny Sandhu had supposedly coordinated to favour specific firms.

The Sidhus had purportedly given financial benefits to their close associates as Amritsar SSB (VB) Parampal Singh earlier submitted a detailed report on these ‘murky deals’ to his superiors in Chandigarh.

Some of the puzzling incidents involving the aforementioned group of people include: inconsistencies in allotting advertisement tenders to a firm named Vasudeva, flooring tender given to a firm of the same name, improper allocation of a booth to Gaurav Vasudeva’s wife Navjit Kaur and other cases.

Moreover, the bureau also has some apprehensions over Navjot Kaur’s payment of Rs 1 crore to a Zirakpur-based realtor Gagandeep Singh.

“Prince has told the VB that Navjot Kaur wanted to buy a house and payments were made in advance. However, no such written document about the purchase or any booking was found during the probe. It appears that the sum was collected to float a company,” one of the senior functionaries of VB told Hindustan Times.

The VB falls directly under the lens of the Chief Minister and hence some doubts have been cast over the timing of this investigation.

Sidhu has upped his attack on Amarinder Singh in recent times, criticizing the Congress government on a variety of issues. In fact, as many as seven cabinet ministers have demanded disciplinary action against Sidhu for alleged anti-party activities.