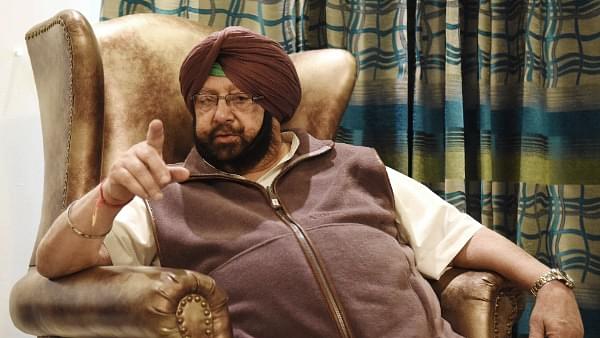 The Wildlife Department of Punjab has proposed a heritage tag for River Beas to ensure that the natural habitat of thousands of aquatic creatures and plant species is preserved, The Tribune has reported. The proposal will be sent to Chief Minister Amarinder Singh, who is in charge of Wildlife and Environment portfolios.

The proposal to give a heritage tag to ‘River Beas’ was placed before a committee of experts at a workshop last month. The experts unanimously agreed that it was time the river was saved from being further polluted. The ‘heritage’ tag will entail an action plan to clean and save the river.

“Beas originates near the Rohtang Pass in Himachal Pradesh and flows into Punjab. Its water is used to irrigate fields in more than four states. A separate budget could be earmarked to save the river, which is Punjab's lifeline. We will approach the CM in this regard,” the Principal Chief Conservator of Forests (Wildlife) Kuldeep Kumar told The Tribune.

In 2017, the Congress government had notified a 185-km stretch from Harike Headworks to Talwara as Beas Conservation Reserve. Recently, the Wildlife Department had released 47 hatchlings of critically-endangered gharials (gavialis gangeticus) into the Beas. The gharials seem to have adapted to their new surroundings.

The Wildlife Department plans to get the Chief Minister’s approval to declare the Indus river dolphin as the “state aquatic animal” to protect the animal in Punjab.