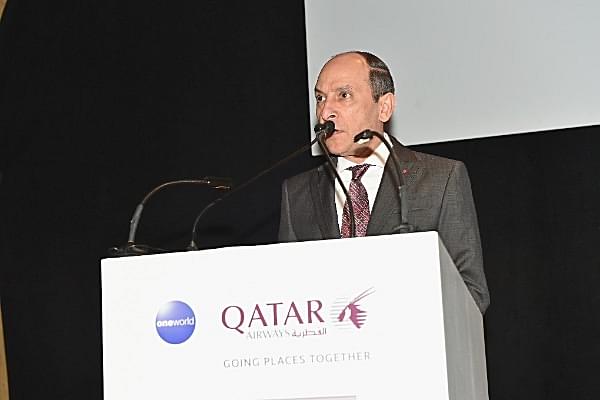 Following a failed attempt by the government to attract bidders for Air India, Qatar Airways has shown interest in buying Air India only if it comes without ‘baggage’, reports The Economic Times.

“We would be interested in Air India if we had a strong partner. We need to have a very strong partner and we can take the airline without the baggage,” Economic Times reported Qatar Airways group CEO Akbar Al Baker as saying.

Elaborating on the reference to the ‘baggage’, he said, “Look, it is not the debt that’s the baggage — it is the other functions that Air India carries out such as ground handling, engineering and things like that. We would be interested only in the airline.”

The sale process of the national carrier was expected to be completed by December this year, but failed to attract any bidders despite extending the deadline to 31 May 2018. Since then, the government had put the process on standby and is working on a proposal to finance the working capital debt and losses.

Baker said that Qatar has made fresh requests to the government for an increase in flying rights.