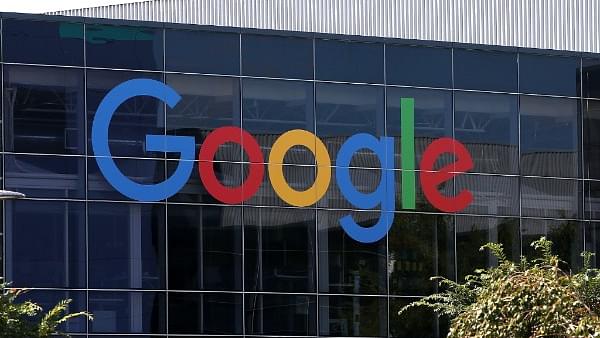 Google has reportedly built a quantum computer that is way ahead than world's top supercomputers in calculation - solving tasks in nearly three minutes that would otherwise take current supercomputers 10,000 years to achieve.

According to a report in Financial Times on Friday (20 September), a Google research paper has claimed the feat, saying "their processor was able to perform a calculation in three minutes and 20 seconds that would take today's most advanced classical computer, known as Summit (from IBM), approximately 10,000 years".

"To our knowledge, this experiment marks the first computation that can only be performed on a quantum processor," wrote the Google researchers.

In March 2018, Google unveiled its 72-qubit quantum computer chip Bristlecone, saying it was "cautiously optimistic that quantum supremacy can be achieved with Bristlecone".

Earlier this week, IBM unveiled its quantum computer with 53 qubits.

A quantum computer can solve complex problems that would otherwise take billions of years for today's computers to solve. This has massive implications for research in health care, energy, environmental systems, smart materials and more.

According to Google, if a quantum processor can be operated with low enough error, it would be able to outperform a classical supercomputer on a well-defined computer science problem, an achievement known as "quantum supremacy".