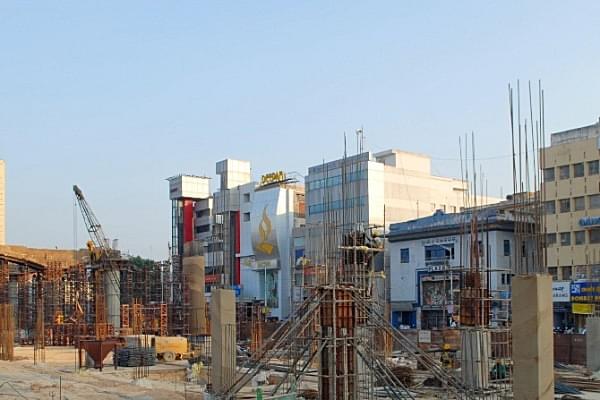 Following the financial crisis of Infrastructure Leasing & Financial Services (IL&FS), questions have been raised over the completion of Bengaluru Metro projects on time, Metro Rail News has reported. These include the Mysusru Road Station, Kengeri Station as well as the K R Puram Silk Board on Outer Ring Road.

IL&FS bagged the Rs 327 Crore contract for the construction of a viaduct and stations on the 3.95 km route starting from the current Mysuru Road station to Pattanagere (Reach 2A) in April 2015.

IL&FS is also responsible for the construction of four elevated metro stations which are located at Nayandahalli, Rajarajeshwarinagar, Jnanabharathi and Pattanagere.

As per sources, Bangalore Metro Rail Corporation Limited (BMRCL) has issued a letter of acceptance to IL&FS Silk Board-Bellandur stretch. In fact, as per BMRCL, the company emerged as the winner in all the three packages for the 17 km ORR metro project, as reported by MRN.

BMRCL is now worried over the completion of the project as the debt-laden company might not be able to complete the metro project on time.

The Mysuru Road stretch towards kengeri had to be completed 27 months back, but the company missed out on multiple deadlines with BMRCL also imposing a fine of over one crore. Despite this fact, BMRCL is still optimistic that work on the Mysuru stretch will be wrapped up soon.

The Metro officials are looking for alternate options but floating a tender might further delay the project leaving BMRCL in a very precarious position.