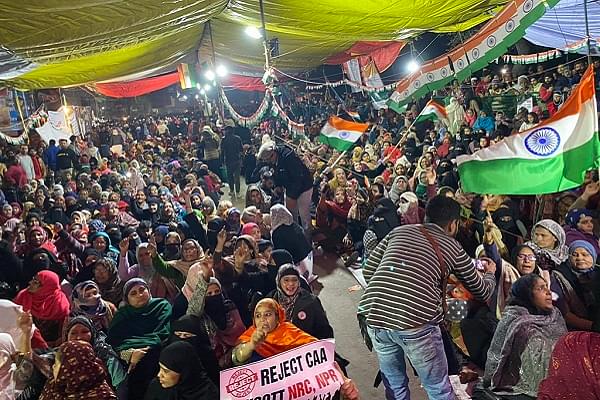 Radical Islamist organisation Popular Front of India (PFI) is funding the Shaheen Bagh protest and AAP, Congress leaders have been in touch with the PFI chief as per the Enforcement Directorate, Times Now has reported.

As per the report, the Enforcement Directorate (ED) made this claim while investigating a cash trail which was used to fund the anti-CAA protests in the country. The ED has claimed that the PFI had deposited Rs 120 crore in 73 bank accounts to allegedly fund the protest.

The transfer was reportedly made in the form of cash deposits. PFI reportedly kept one-third of its donations in its national headquarter officers in Delhi’s Shaheen Bagh.

The report adds that PFI’s Delhi president Mohammed Parvez Ahmed who participated in anti-CAA protests, allegedly has been in touch with AAP leader Sanjay Singh and various Congress leaders including Udit Raj.

The ED has now submitted a sealed report in this matter to the Home Ministry.