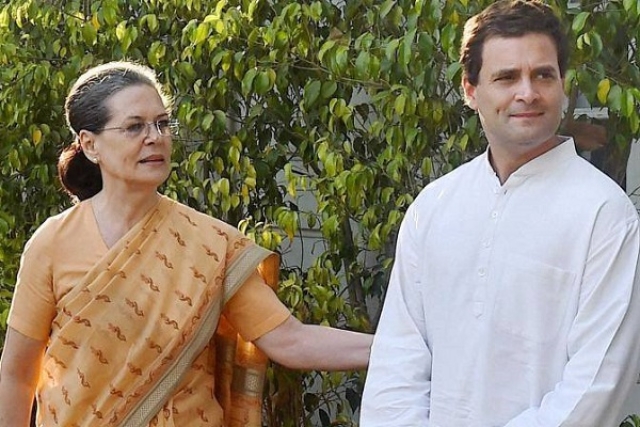 Riposting to NITI Aayog's vice-chairman Rajiv Kumar's overt criticism of Congress’ minimum income guarantee or NYAY proposal, Congress President Rahul Gandhi took to Twitter yesterday (29 March) to announce that if he comes to power, he would abolish the Aayog and replace it with a better Planning Commission.

Attacking the Government think tank and leading public policy institution, Gandhi retorted, "It has served no purpose other than making marketing presentations for the PM & fudging data."

We will replace it with a lean Planning Commission whose members will be renowned economists & experts with less than 100 staff," he added.

If voted to power, we will scrap the NITI Aayog. It has served no purpose other than making marketing presentations for the PM & fudging data.

We will replace it with a lean Planning Commission whose members will be renowned economists & experts with less than 100 staff.

After taking to power in 2014, Prime Minister Narendra Modi's Government had scrapped the erstwhile Planning Commission, set up by India's first Prime Minister Jawahar Lal Nehru in 1950, citing the commission's shortfalls and patchy record. To supplant for it, Modi had brought up from scratch the new think tank body, NITI Aayog.

Gandhi's Congress is seeking to revert to the original structure of the government think-tank. Also, he has repeatedly accused the Aayog of manipulating official statistics and data to support the narratives of growth that endorse the incumbent Government. His party, Congress has also called the commission, "The Commission for Politics."

Meanwhile, the Election Commission has issued a notice to Mr Kumar for violating the model code of conduct and asked him to respond by April 2 over his remarks on Congress's NYAY proposal.