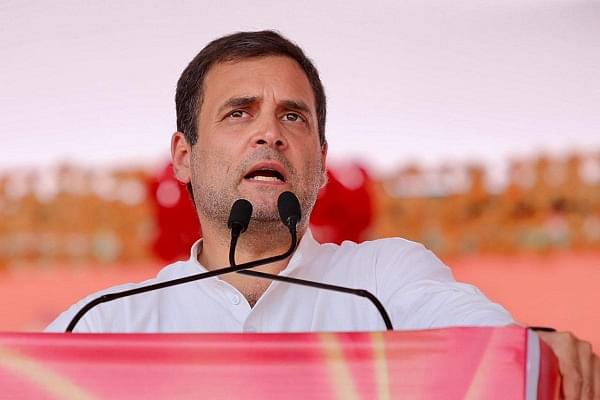 Earlier, the Congress had promised a minimum guaranteed income of Rs 72,000 per month for the bottom 20 per cent of India’s poor families under its NYAY scheme.

This has led to a lot of faux passes from the Congress president has he has been recorded promising Rs 72,000 per month, Rs 72,000 crore per year under this scheme. He also once got basic multiplication wrong while speaking about the scheme.