Railways To Raise Rs 40 Billion For Redevelopment Of 50 Stations 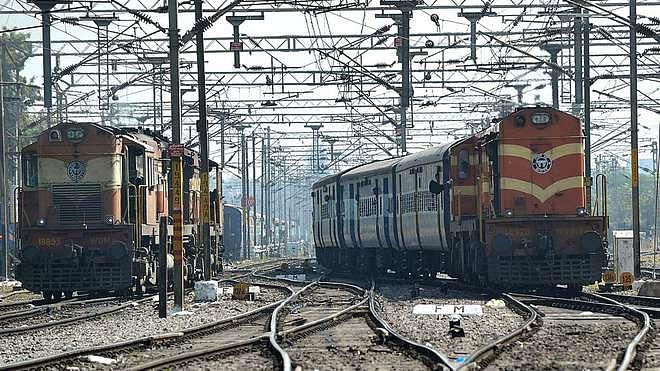 The Indian Railways Station Development Corporation (IRSDC) is all set to start work on the first phase of its ambitious station redevelopment project soon, reports Business Standard. The company is likely to raise Rs 40 billion from the market to redevelop 50 stations across India, thus becoming the second agency under the Ministry of Railways (MoR) to raise money from the markets after the Indian Railways Finance Corporation (IRFC).

In order to avoid delays due to procedural issues such as the requirement of a rating in order to raise money, the Railways will enter a build-operate-transfer (BOT) annuity deal with the IRSDC. The Railways is looking to redevelop stations on its own under engineering-procurement-construction (EPC) model after it evinced poor interest from private players for the redevelopment of 21 stations under a public-private partnership (PPP).

The Prime Minister’s Office (PMO) gave its green signal recently to proceed with a few stations, thus prompting the Railways to start with 50 stations against all 600 proposed ones.

Railway officials indicate that there has been a good response from major firms in the infrastructure sector for three stations – Bijaswan and Anand Vihar in Delhi and Chandigarh railway station – for a total of Rs 6.8 billion.

Under the revised plan, 20 per cent of the overall area being used for development will be residential while 80 per cent will be used for commercial purposes.

Two stations allotted earlier – Habibganj in Bhopal and Gandhinagar railway station in the capital of Gujarat – are due to be commissioned by December this year.