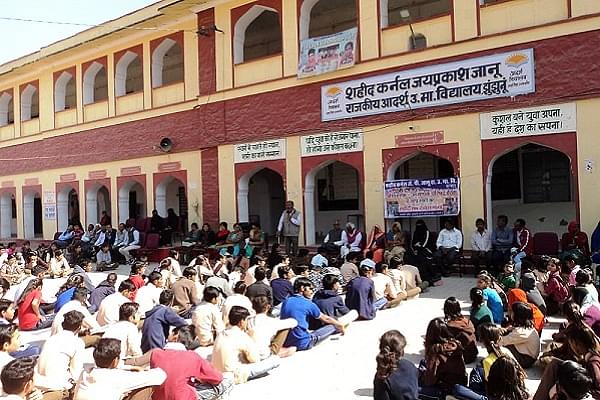 This announcement was made by State Education Minister Govind Singh Dotasara, who called it a tribute to real life heroes. He added that this move would help inculcate nationalism among the school students.

Three schools in Churu, Nagaur and Jhunjhunu district, two in Alwar and Sikar, one each in Jaisalmer and Jodhpur districts.

As reported by Patrika, the schools have been named after these martyrs: