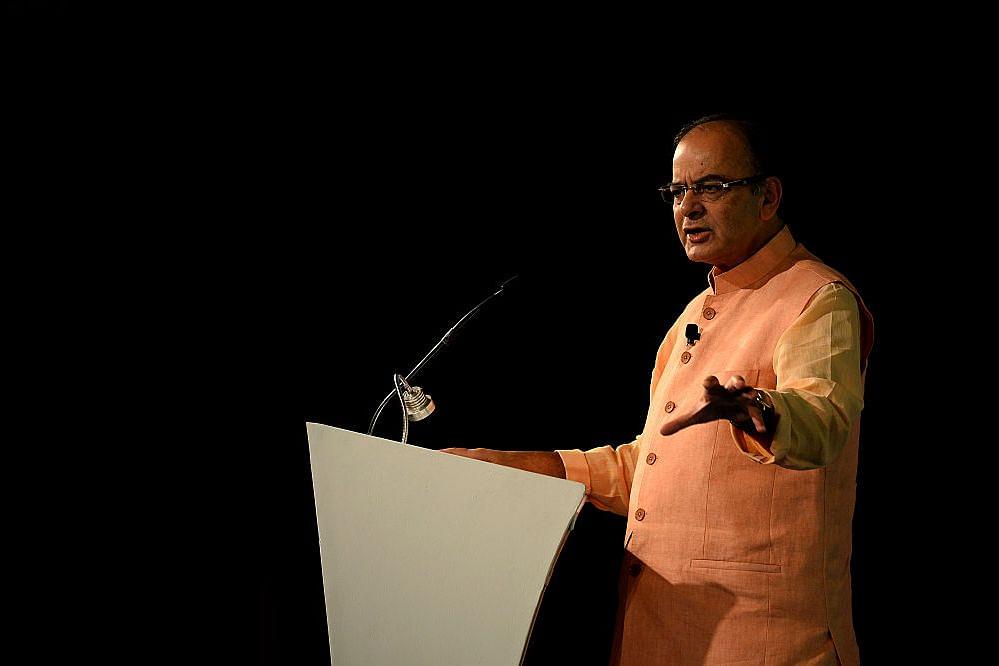 Convening together for the Winter Session of the Parliament, the Rajya Sabha Members of Parliament (MPs) today paid tributes to former members of the Upper House, Arun Jaitley and Ram Jethmalani, Sukhdev Singh Libra, Jagannath Mishra and Gurudas Dasgupta who all left for their heavenly abode in the recent past, reports Asian News International (ANI).

After Chairman of the Rajya Sabha Vice President Venkaiah Naidu gave the obituary references to the sitting and former members of the house, the MPs present in the house paid homage to the distinguished parliamentarians.

Jaitley, who served as finance minister in the first term of Modi government, was leader of the house from 2014 to 2019. He took his last breath in AIIMS Delhi at the age of 66 years.