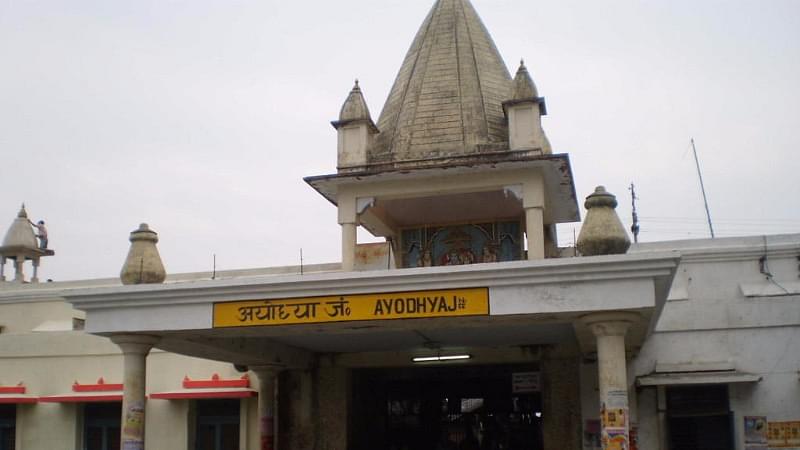 While the millions of Lord Ram devotees await the Supreme Court's judgment to resolve the land dispute related to Ram Janambhumi, the government of India has decided to reconstruct the Ayodhya railway station and model it on Vishwa Hindu Parishad's (VHP)1980s design of Ram Mandir.

Minister of State for Railways Manoj Sinha announced yesterday (20 February) that Ayodhya will soon have a new railway station building which would be a replica of the VHP design for a Ram temple. The proposal to reconstruct the station building will be soon moved by the ministry and it is expected to spend Rs 80 crore on the remodeling. The station will have all modern facilities.

"The Prime Minister and BJP national president are of the opinion that people coming to Ayodhya from all over the world should get the feeling that this is the birthplace of Lord Ram," the Times of India quoted Sinha saying. The TOI also quoted BJP leader Vinay Katiyar saying the reconstruction of railway station will be finished around the time construction of Ram Temple starts in the city.