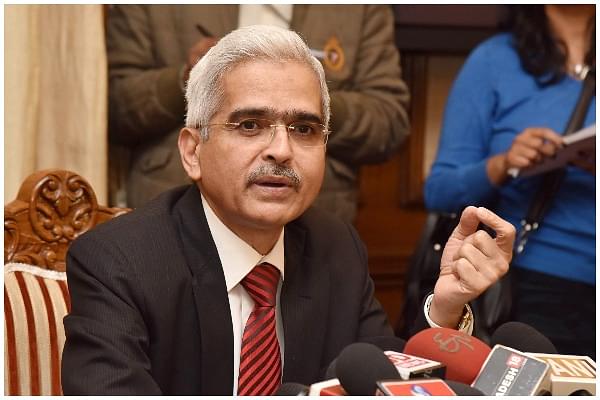 In a surprise move, the Reserve Bank of India (RBI) on Friday (22 May) cut its repo rate by 40 basis point to 4 per cent and reduced the reverse repo rate to 3.35 per cent from 3.75 per cent, reports Hindustan Times. The RBI also maintained an 'accommodative' stance.

The development was made public by RBI governor Shaktikanta Das during a press conference through video. He informed that five out of six members of Monetary Policy Committee (MPC) voted in favour of the rate cut.

The RBI Governor said the MPC members met for three days in an off-cycle meeting, that was otherwise scheduled for 3-5 June. He added that GDP growth in 2020-21 is expected to remain in the negative category with some pick up in second half.